Following their highly sucessful Japanese single titled “Alone“, U KISS are back with their Korean full length album Collage, released March 7th featuring AJ who’d previously been away studying.
This album is nothing short of amazing, there’s not one song you couldnt have on repeat. The lead track “Standing Still” had an unspoiled MV reveal (unlike previous U KISS MV released, poor boys!!) it also features some very cool dance moves, that are definatley worth whiping out on the dance floor for your friends! (haha)

You can catch U KISS’s Standing still on this week’s Download Asia Charts. 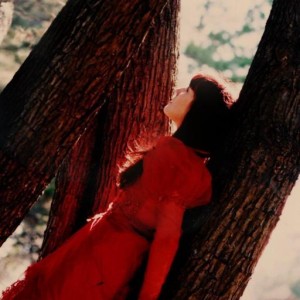