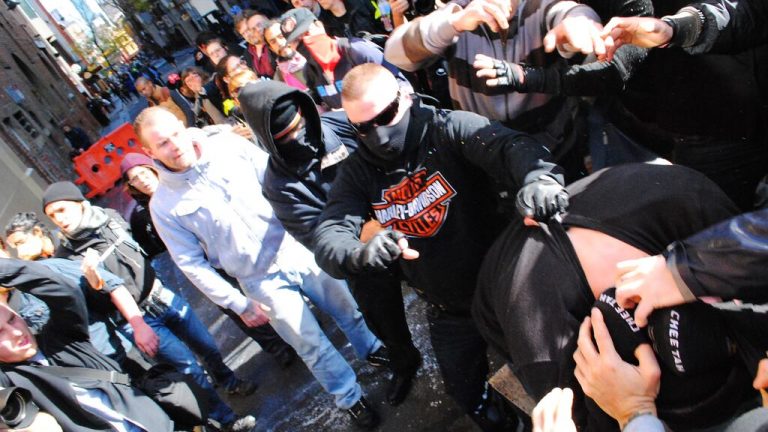 UGLY scenes have broken out in the city as counter protesters arrived at an anti-Islam rally at Parliament House.

The Reclaim Australia and United Patriot Front (UPF) protest was met with hundreds of counter protesters from the left-wing Campaign Against Racism and Fascism (CARF).

Scuffles were sparked as members of the Reclaim rally tried to disrupt the counter protest.

Hundreds of uniformed police officers formed a blockade between the two groups.

Police horses were brought in to push the large crowd away from the Reclaim rally. Police also used pepper spray to subdue unruly protesters, with at least one person taken away by an ambulance.

Police have confirmed four people were arrested for inciting violence and attacks on officers.

Casey councillor Rosalie Crestani also spoke but was drowned out by the boos of the counter protestors.

Despite the action, the anti-Islamic rally went largely to plan and they protestors left shortly after 1pm.

The counter protesters paraded through the city after the Reclaim Australia and UPF members dispersed.

Reclaim Australia plans on holding more rallies across the country this weekend in capital cities and regional centres. Federal MP George Christensen is expected to attend the protest in Mackay in Queensland. 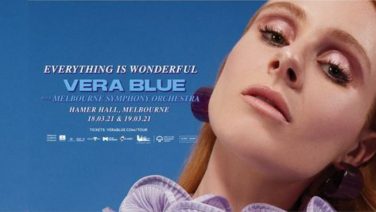