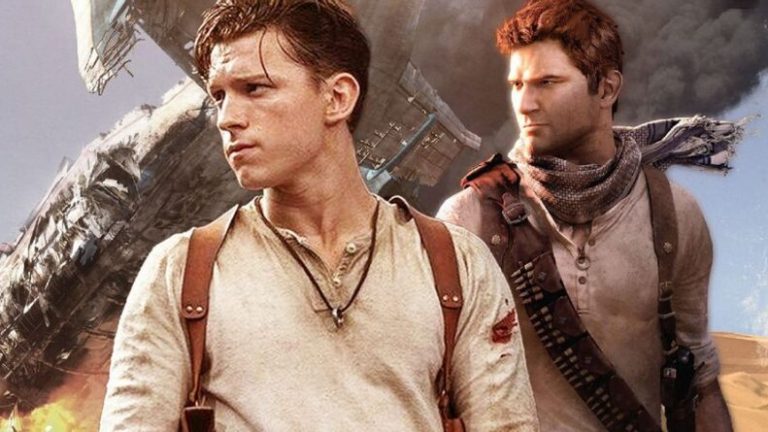 Films adaptations of video games can be tricky. They range from disaster to not as bad as you
thought. Sony Pictures’ Uncharted, for me, lands somewhere in the middle of that spectrum.

Based on the popular game franchise, the film stars Tom Holland as Nathan Drake, a young
bartender recruited by treasure hunter Victor “Sully” Sullivan played by Mark Wahlberg. Seeing
this as a chance to investigate the disappearance of his older brother, Drake pairs up with Sully
to find a long lost treasure from the Magellan expedition. The second those two start working
together, the film runs into all the tropes you’d expect from your standard action-adventure.
There are puzzles, exotic locations, cool action set pieces, rich bad guys and supporting
characters you know you shouldn’t trust.

Honestly, I wasn’t expecting much going in. The Uncharted games are already extremely
cinematic and make you feel like you’re in these dangerous situations. In this movie, however, I
hope just because of the medium, you don’t feel like Nathan Drake or Sully are in danger at all.
It’s a little hard to care for any of the characters at all because of how they’re written. I only
cared a little bit more for Holland’s Drake simply because Holland himself is so likeable. If I
hadn’t played the games previously, I wouldn’t be emotionally attached to Drake in this film.

Speaking of Tom Holland, his performance is good but feels a little miscast. The same goes for
Mark Wahlberg. This movie capitalises on the fact that they’re meant to be set before the
games which are why Nathan Drake and Sully are portrayed as younger While not a bad idea,
you can tell Holland and Wahlberg are acting as they’ve always acted in their previous films.
Wahlberg’s got an attitude and Holland’s a quip machine. That might be it for now but if this
gets a sequel, audiences, especially fans of the game, will be expecting more depth from the
characters.

While the characters and script may be weak, the highlight of this film is its fun atmosphere.
The treasure stuff is easy to follow without making it a long history lesson and there are plenty
of Easter eggs and homages pulled right from the games. The plane sequence comes to mind as
a standout. Director Ruben Fleischer is really good at showcasing action with touches of
humour sprinkled throughout. He and the writers also understood that the focus of the movie
should be laying the foundation of Drake and Sully’s relationship.

In the end, Uncharted is a fun ride. Purely made as a crowd-pleaser which it succeeds in.
However, it ultimately feels too safe for my liking and a tad forgettable which is not what you’d
want from a film this size and a franchise this popular.