Victoria’s on the move, but who’s being left behind?

Public transport – it’s always been a big issue for Victoria. And it’s been especially big in the last few weeks – with the dramatic closure of Melbourne Central station and the slide of Denis Napthine’s state Liberal government in the polls. Today saw another big story – with Victoria’s independent Public Transport Ombudsman releasing its Annual Report. It shed some light on operational failures, myki and big gaps in providing for accessibility and disabilities. Martin Ditmann talked to the Ombudsman herself – as well as a frank PTV director in Alan Fedda. He also looked at the issue of transport accessibility – talking to Emma King, CEO of the Victorian Council of Social Service and a leading advocate for social infrastructure. 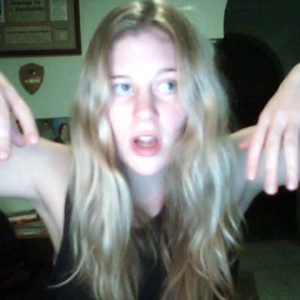 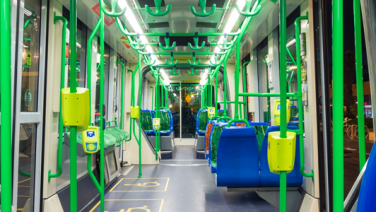 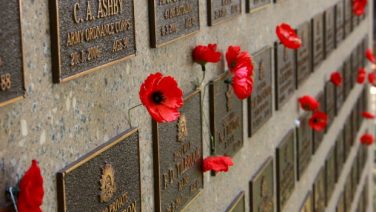