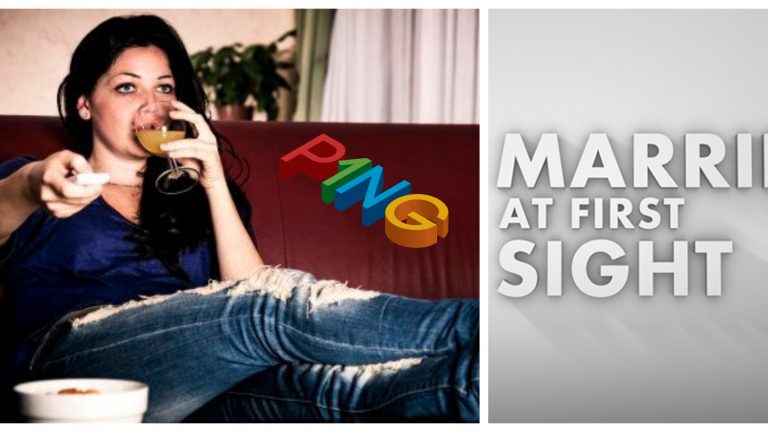 Gamers are in a state of shock, as a reality TV fan has dissed their favourite hobby.

“Such a timekiller”, florist Janice Ellen is alleged to have said to her sister Dr. Hayley Knight.

“What do you get out of games? I mean really? What is the artistic and cultural benefit of playing Nintendo Xboxes?”

Janice Ellen had spent the day binge-watching Married At First Sight, after running out of Real Housewives of Every Bloody City episodes on Foxtel. She asked her sister several times if she wanted to watch with her, but Hayley declined every request, choosing to spend her free time playing a video game. Janice was not impressed, and always found video games a waste of time.

“Our nephew spends all his time watching those Japanese cartoons with the weird intro songs, but at least it’s helping him learn a new language.”

“Although I don’t think I’ve ever heard him say a single Japanese word.”

Miss Ellen tried to convince our reporter that Married At First Sight taught her about herself.

“I now know that blind dates are just not for me, I mean look at these trainwrecks.”

“But to be honest, I don’t have time to find a partner, you know with The Voice, Masterchef…and do you know if Love Island is on right now? Because I definitely plan on watching it.”

Dr Hayley Knight chose to ignore her sister, as today was her first day off in two weeks, and she just wanted to play a little bit of Red Dead Redemption 2.

“I reckon Janice would like this game actually, as like her, the characters have a lot of pointless conversations with those who probably don’t want to listen.