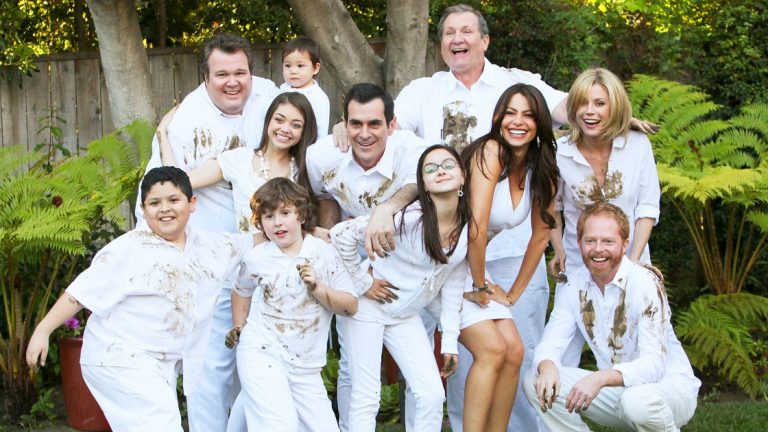 The “beloved” character leaving Modern Family has been revealed.

And, it’s fair to say, fans are not happy.

But their beef is not with the actor who plays the departing character, but with producers for teasing the death of one their faves. 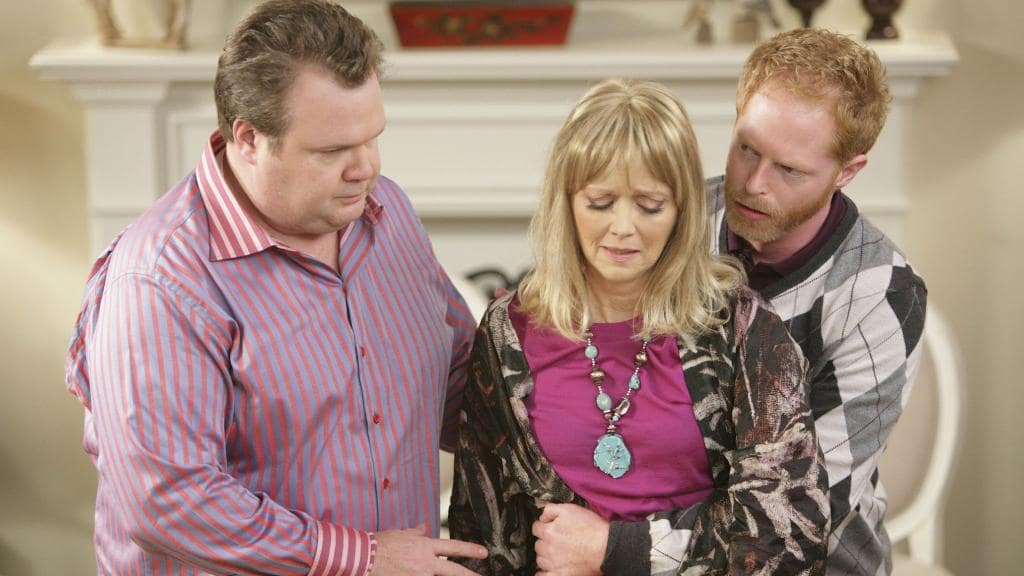 The character leaving the Dunphy/Pritchett fam is Delia ‘DeDe’ Pritchett, Jay Pritchett’s ex-wife and the mother of Claire Dunphy and Mitchell Pritchett.

DeDe is played by actress Shelley Long and has appeared in just seven of the show’s 214 episodes — she’s hardly what we would call a “beloved character”.

After months of building up the mystery death, many viewers were left surprised (and a little cheated) with DeDe’s departure.

#ModernFamily is this the death that was talked about? If so, that’s prettt lame

I feel like this particular “death” was a cop-out and maybe a significant character is going to die later on in the series leaving us in shambles?? #ModernFamily but then again it’s a comedy. @ModernFam pic.twitter.com/3gRwsrR2rY

Modern Family co-creator Christopher Lloyd had previously revealed the show would be “handling some bigger life events” this season.

“(The death) will be a moving event — and an event that has repercussions across several episodes,” he told Entertainment Weekly.