Was an early election possible?

Politcal hacks around the country have been wondering how Rudd might have fared if he had called an election in Feburary. But if you crunch the numbers, you can see that an early double dissolution was improbable.

Over on The Drum today, Barrie Cassidy argued that Kevin Rudd missed a golden opportunity to call an election in February.

He reckons that, politically speaking, the government was in a stronger position earlier in the year, and that an early election would have shown decisive leadership. The government could have capitalised on strong polling and a weak opposition.

So why didn’t he?

It all comes down to electoral science.

While elections for the House are a moveable feast, Senate terms are fixed. They are 6 years long, but staggered, so at each federal election, we only vote for half the senators. Senate terms always start on July 1st, no matter when the election is. When Rudd took government in November 2007, he still had to work with the old Senate until the middle of 2008.

For Rudd to call an early election, he needed to use one of his triggers for a double dissolution. All senators would have been up for re-election, no matter when their term began, and their terms would have begun straight away.

But Senate terms still need to be fixed, so their election would have been backdated to July 1st 2009 and scheduled to end on June 30th 2012.

If Rudd had won a double dissolution election in Feburary or March 2010, his government would have been limited to a term of 2 year and about 3 months.

So even if Labor had won a February election, they’d have condemned themselves to a second term of leadership at breakneck speed.

And, they’d be setting themselves up for another battle in 2012 with a calmer, and potentially rejuvenated, Liberal Party. 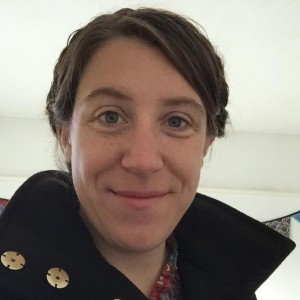