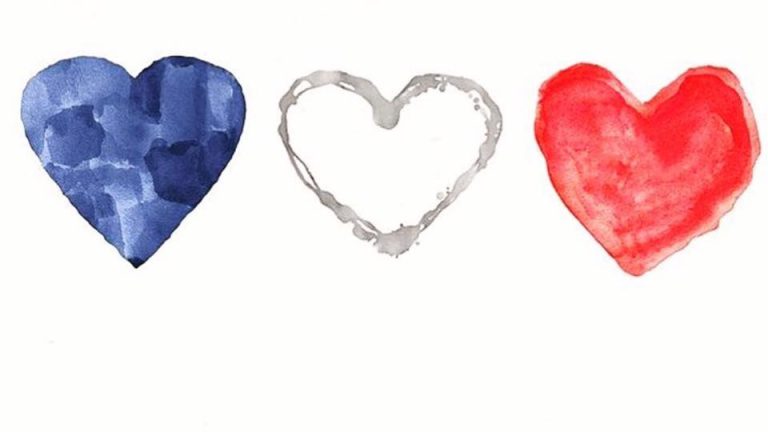 A Melbourne mother missing, ambitious plans for Melbourne to Sydney travel and hundreds dead in Nice and Turkey. Here’s some of the top stories from this week July 10-17.

Missing Melbourne woman
There is still no sign of missing Melbourne mum Karen Ristevski who disappeared from her family home in Avondale Heights on June 29. Ms Ristevksi is believed to have left her house for a walk after an argument with her husband. Neighbours have told police they did not see her leave her home. Detectives have continued to search the Maribyrnong River and bushland behind the family’s property.

Melbourne to Sydney in less than two hours?
Private company Consolidated Land and Rail Australia (CLARA) Pty Ltd have proposed a plan for a high-speed rail connecting Melbourne and Sydney, which could cut the travel time between the two cities to less than two hours. The $200 billion ambitious plan also claimed to require no government funding.

Nice attack kills 84
A man drove a truck through large crowds at Bastille Day celebrations in Nice, which killed 84 people and injured several more. An IS-affiliated Amaq news agency reported that the Islamic State claimed responsibility for the attack. But French authorities have not confirmed that the 31-year-old killer, from Tunisia, had turned to radical Islam. He was shot dead by police.

Turkey coup attempt
At least 265 people have been killed in Turkey, including 161 civilians after a violent military coup attempt on Friday night. Military rebels attempted to seize power using tanks but they were unsuccessful as civilians took to the streets. According to the ABC Turkish Prime Minister Binali Yildirim declared the situation “completely under control” on Saturday. Prime Minister Yildirim said: “We will continue to fight these insignificant groups.” He added: “On this occasion our people have shown prudence and prevented a terrible act.”

Hewitt and Gerrans to miss Olympics
Australians Lleyton Hewitt and Simon Gerrans are set to miss the Rio Olympic Games. Gerrans was ruled out after he broke his collarbone during a crash at the Tour de France, while Hewitt – who was set to coach the men’s tennis team – withdrew because of personal reasons.