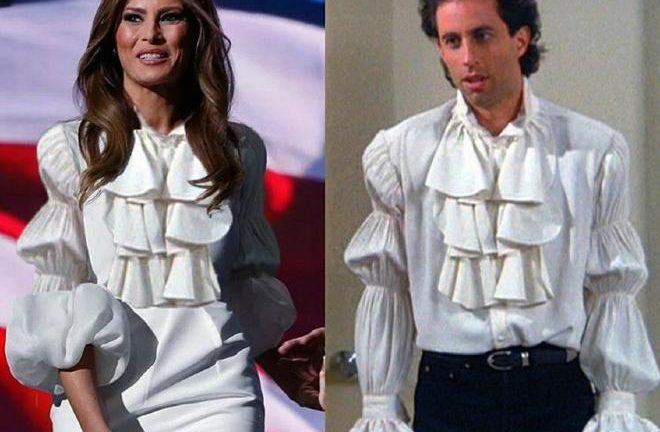 Here are five of the top stories from around the world you may have missed from the week 18-22 July.

Sonia Kruger caused widespread controversy after she called on Australia to ban all Muslim immigrants on Channel Nine’s morning program ‘Today Extra’. Kruger later defended her comments on social media when she posted: “I believe it’s vital…to discuss these issues without automatically being labelled racist.” Waleed Aly also jumped to Kruger’s defence, as he told viewers of Ten’s ‘The Project’ that she “isn’t evil. She’s scared.” However, many viewers were left angry and upset over the comments, which also took co-hosts David Campbell and Lisa Wilkinson by surprise. Kruger is also at risk of losing endorsement deals with major brands including Swisse, Porsche and Target.

Nick Stevens, former Port Adelaide and Carlton AFL player, was jailed for six months – with three months suspended – and fined $3000 for domestic violence against his ex-partner Laima McKenna. Stevens was first charged in 2014 when he strongly denied any wrongdoing and accused Ms McKenna of lying. But during this week’s sentencing hearing Stevens admitted to repeatedly bashing his ex-partner and threatening to kill her. If you or someone you know is suffering from domestic violence you can call 1800 737 732

The annual Splendour in the Grass Music Festival will take place this week from 22-24 July in Byron Bay. Headline acts include The Strokes, The Cure, Flume, Violent Soho, Hermitude, Matt Corby and many, many more. You can see the full line-up here.

Donald Trump’s wife Melania Trump was accused of plagiarising Michelle Obama’s 2008 address speech. A speechwriter working for Trump’s company claimed responsibility and offered her resignation, although Donald Trump refused to accept it, as he told ABC News: “we all make mistakes.” Meanwhile, in what was another busy week for Donald Trump, he officially accepted the Republican Party’s nomination for president of the United States.

Russia to go, or not to go to Rio?

Russia’s participation at the Rio Olympics hangs in the balance over claims of ‘state-sponsored doping’. Russian track and field athletes will definitely not compete at the 2016 Games as CAS unanimously rejected their appeal and there is the possibility that the remainder of Russian competitors will also be banned. The International Olympic Committee will vote on penalties to be handed to Russia after a report found state-sanctioned doping at major sporting events including the Sochi Winter Games. Russian athletes who can prove they competed “clean” will still be able to compete in Rio under the Olympic flag.