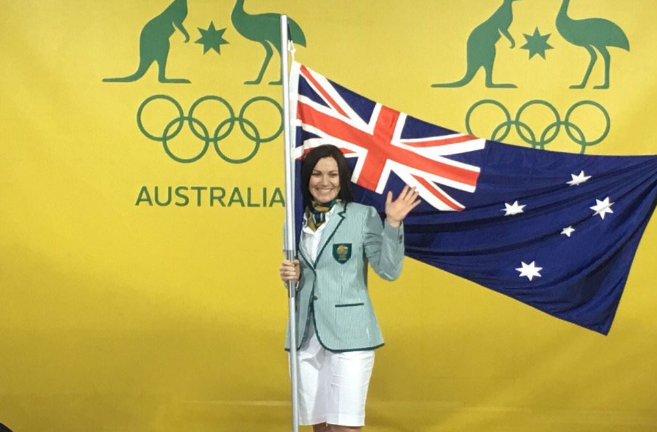 The Federal Election, Dallas tragedy, Wimbledon. Here are some of the major stories from the week beginning 3-9 July, that you may have missed:

Prime Minister Malcolm Turnbull has edged closer to forming a majority government with 73 seats, just three shy of the 76 needed. Labor has 66 seats. Victorian independent Cathy McGowan, Tasmanian Andrew Wilkie and Queensland MP Bob Katter committed themselves to the Coalition, with Ms McGowan telling the ABC: “The country wants stable and settled Government to enable everybody to get on with their lives and business.” Postal votes still have up until 15 July to be received.

Police uncovered 275 kilograms of ice worth hundreds of millions of dollars in a Bayswater factory. Eight people were charged, including seven Australian men and one Malaysian man, after the drugs were found hidden under the floorboards of shipping containers in a Bayswater industrial estate.The Australian Border Force were alerted to the International syndicate earlier this year and worked with Victoria Police, Australian Criminal Intelligence Commission and the Australian Federal Police to uncover the offenders.

Sam Newman may have cost the Nine Network up to $2 million a year after his support of Eddie McGuire’s controversial comments prompted major sponsor Nissan to end its affiliation with the Footy Show. McGuire came under fire for offering $50,000 to hold The Age journalist Caroline Wilson under water during the “Big Freeze” charity event. Newman defended McGuire’s comments on the show, further attacking Wilson calling her an “embarrassment.” Nissan’s deal with Channel Nine is reported to be worth an estimated $2 million annually.

Police have identified the attacker responsible for the death of five police officers in a shoot-out at a protest in Dallas. 25-year-old Micah Johnson opened fire at the Black Lives Matter rally fatally shooting five officers and injuring six more. The ABC reported he was eventually killed by a bomb police sent in via robot. Bomb-making materials and other weaponry were found in his suburban home. The Black Lives Matter protest was held in response to two fatal shootings of black men by police officers in Minnesota and Louisiana within the same week.

High Court Judge Thokozile Masipa sentenced Oscar Pistorius to six years jail for the 2013 murder of girlfriend Reeva Steenkamp. The minimum punishment for murder in South Africa is 15 years but Judge Masipa found that the mitigating factors outweighed the aggravating factors in Pistorius’ case, including the former Olympians’ remorse. A lawyer who represented the Steenkamp family said: “There is nothing [the family] can do about the sentence. Nothing will bring Reeva back. The best thing to do is to maintain a dignified silence.”