What’s next for women’s sport? 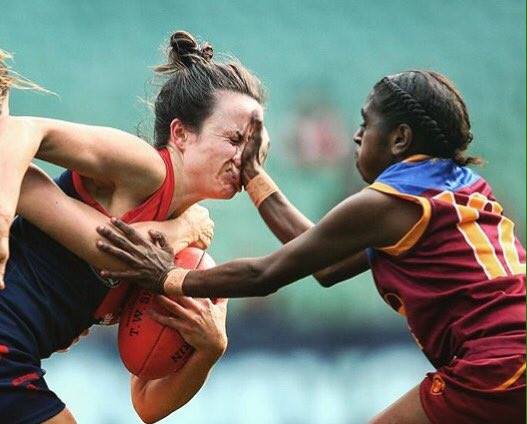 But with the AFL women’s league starting in 2017, and Netball Australia’s recent TV rights deal, women’s sport is becoming a larger facet of the Australian sporting scene.

So with these changes, are there only good things to come for females in sport? 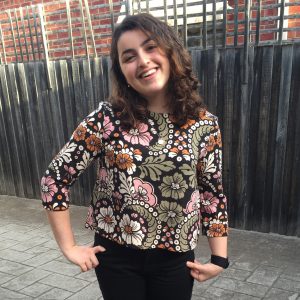