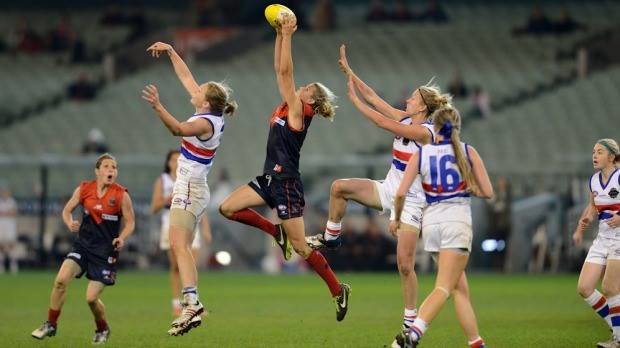 The AFL, Australia’s largest football code, announced it would be setting up a women’s league in 2017 on August 16. On the same day, the first ever televised match of women’s football took place at Etihad Stadium, attacting 300,000 viewers Australia wide.

With women’s AFL on the brink of mainstream popularity, reporter Alexander Darling spoke to grassroots footy writer Tamara Rocco about some fo the social issues of women’s football that are set to become more visible along with the sport itself.