Work For The Dole – Is It Driving Aboriginal People Into Poverty? 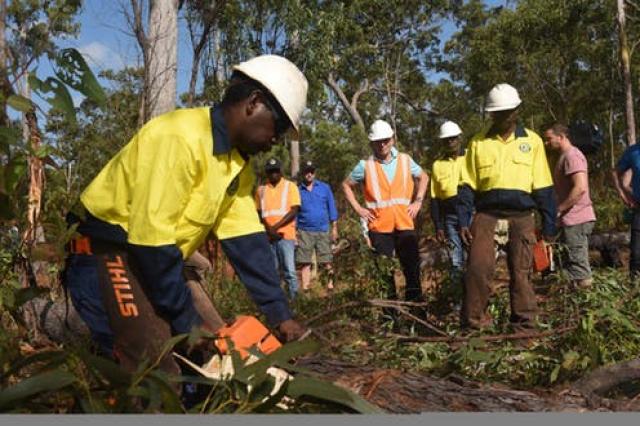 The Community Development Program or CDP is the Government’s work for the dole scheme for remote areas. In it, participants are required to work or undertake training for their welfare payments or face penalties. The scheme makes participants work 25 hours a week, and those that don’t comply may be docked $50 per day or have their payments suspended for 8 weeks.

Many people in the Fitzroy Valley are CDP participants, with only 28% of Fitzroy Crossing’s 1,297 people in employment at the 2016 Census.

The Fitzroy Valley, which is administered by Marra Worra Worra Aboriginal Corporation has the second lowest rate for the Kimberley and one of the lowest with a majority of Aboriginal participants with a total of 3,417 penalties handed out in 2017, or an average of 4.3 per participant.

CDP has 60 regions covering most of Australia’s land mass, and participants were issued penalties an estimated six times each on average last year. 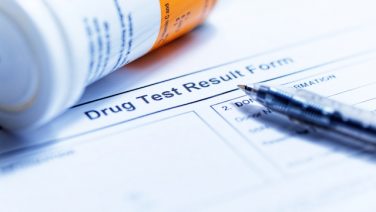 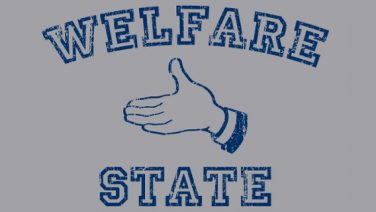 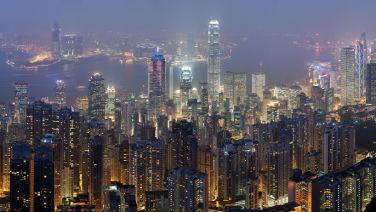