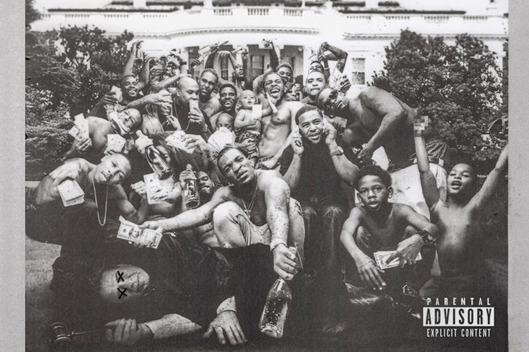 Work Experience Blog: Review of To Pimp A Butterfly

American rapper Kendrick Lamar’s To Pimp a Butterfly explores perceptions of racial inequality specifically targeting African – American culture, depression and institutional discrimination. All 16 songs from the album released March 15, 2015, have an individual sound, differing to the album before showing a range of diversity. Being Lamar’s third studio album, he has clear contentions and purposes of what he wants to express. He quotes ‘the lyrics represent those feelings of what I wanted to do when I got signed, everything was a time capsule, I just couldn’t put it out’ demonstrating the topics and opinions are ready to be discussed in public by Lamar through the album.

The album cover shows a group of young ‘hoodrocks’ carrying money and alcohol in front of the White House. In my opinion, this image represents the overall topic of black and white politics which is Lamar’s main concept for To Pimp a Butterfly. The black and white filter on the album cover further supports the main concept. If you compartmentalize the phrase ‘To Pimp a Butterfly’ you can understand that Butterflies are blossoming bugs that fly, and ‘to pimp’ something is another word for negative effect. Lamar could be saying that to negatively affect a butterfly which I believe he is referring to himself – one of the many black people that want the same opportunities as white people; it brings out the emotions and views that Lamar summarises through his album.

I would describe Lamar’s album as experimental Hip-Hop as he experiments with different sounds through each song, still committing to the overall genre of Hip-Hop. Lamar incorporates Jazz in his album as well. By using the two diverse genres of Hip hop and Jazz and creating unforgettable sounds, Lamar has proven that his artistry when making music is on a whole new level. I believe whether or not you’re a big Kendrick Lamar or hip-hop fanatic, this album has interest for anyone, whether it’s the sound, the lyrics or the topics covered. There’s no wonder as to why this album has won Grammys from its singles; it’s been number one on Billiboard 200 and has been named the best 2015 album by the Rolling Stones. The messages in these songs are really powerful and I would recommend this album to anyone, it’s definitely worth listening to. 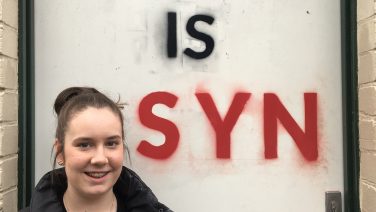 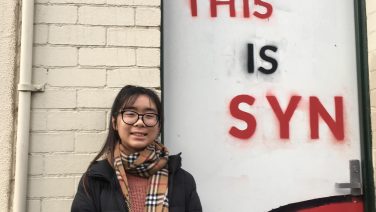 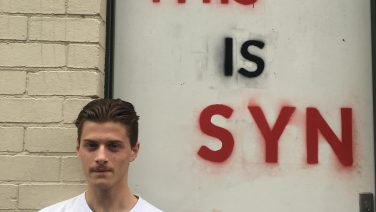