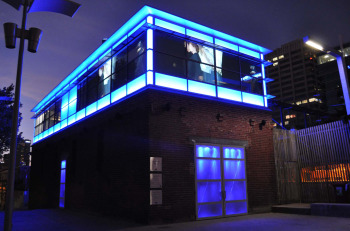 This workshop was part of the Signal workshop series. The Young Journo workshops bring journalists working in the Australian media to Signal, to talk to young people about working in journalism.

You can learn about other upcoming SYN/Signal workshops here. 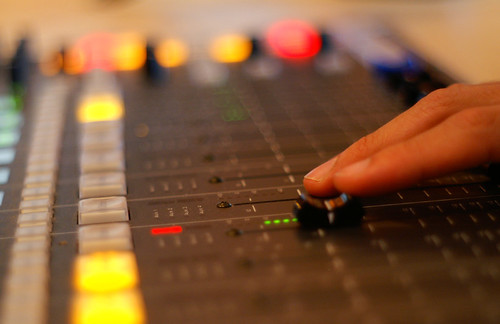 Local ABC journalist, Joanna McCarthy, spoke to a room of young people about her experience in current affairs, journalism degrees, her current work for Radio Australia in the Asia-Pacific and advice about breaking into current affairs journalism.

Joanna McCarthy’s involvement in community broadcasting goes back to 1998, when she started out as a SYN presenter in Melbourne. In 2007, Joanna won the inaugural Department of Foreign Affairs and Trade Elizabeth O’Neil Media Journalism Award. Joanna is now producing the Asia Pacific program at Radio Australia, News and Current Affairs.

Back to the workshops page.