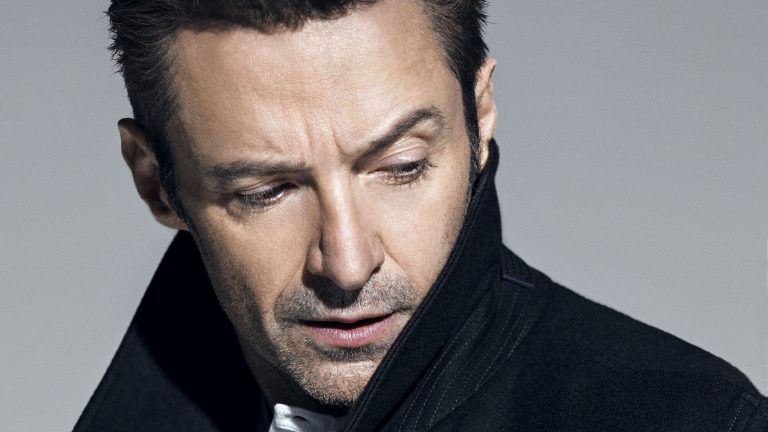 He can sing. He can dance. He can act. And he’s just a really great bloke.

Did we mention that he’s got his own show called ‘The Man. The Music. The Show’ and that he’s bringing it to Australia in August?

The Hollywood megastar shared the happy news at a surprise appearance in Sydney at Australia’s Museum of Contemporary Art earlier this morning.

Hugh confirmed all the dates for the five-city tour, which arrives in Melbourne for three shows on Friday August 16 & Saturday 17.

There will also be multiple performances in Sydney, Adelaide, Perth and Brisbane.

The shows will see Hugh perform hits from his biggest movies (including The Greatest Showman, of course!) and his Broadway shows accompanied by a live orchestra. 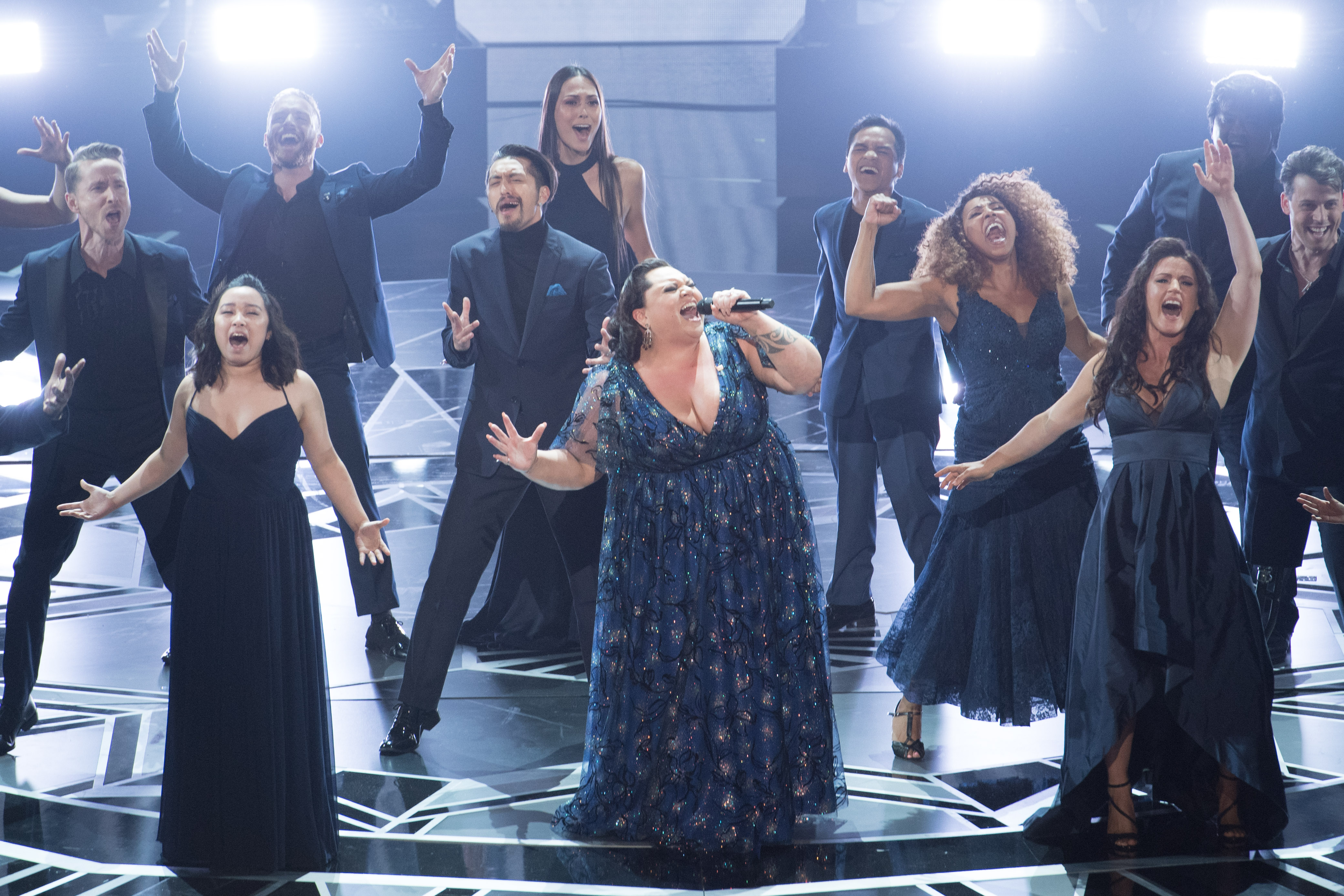 Keala Settle performs “This Is Me” from The Greatest Showman at the Oscars in 2018, Credit: Supplied.

But the good news doesn’t end there as it has been confirmed that Hugh’s co-star from The Greatest Showman, Keala Settle, will be joining him on stage belting out all the best show tunes. 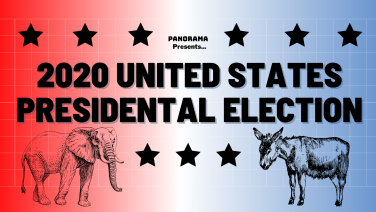 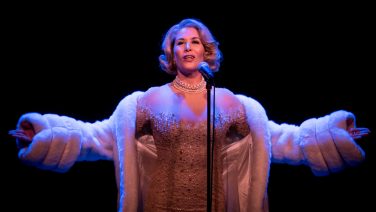 Why is Jennifer Ward-Lealand coming to Australia?