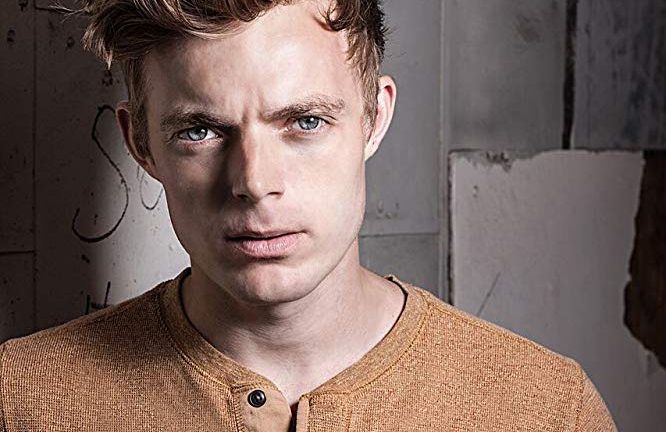 Former Home and Away star David Jones Roberts is recovering after a terrifying motorcycle accident in Los Angeles.

New Idea reports the crash occurred when the actor was returning to Los Angeles from Canada where he was shooting an episode of Stan series iZombie.

David, who played Xavier Austin in the Channel Seven soap, was riding his motorcycle along Melrose Avenue on Sept 15 when a car pulled out in front of him, according to the publication.

His body flipped over the car and landed in the middle of the road.

“I tried to get around him, but I hit the back passenger’s side of the car and went flying,” the 28-year-old told New Idea.

David was lucky to have survived the accident, with a firefighter at the scene telling him, “You should be dead”.

The actor ruptured the quadriceps tendon in his left leg in the crash.

David was rushed to hospital, but because he didn’t have health insurance, he had to take himself to another hospital.

“We ordered an Uber and I hobbled out of the hospital in excruciating pain and put myself into a car,” he told New Idea. 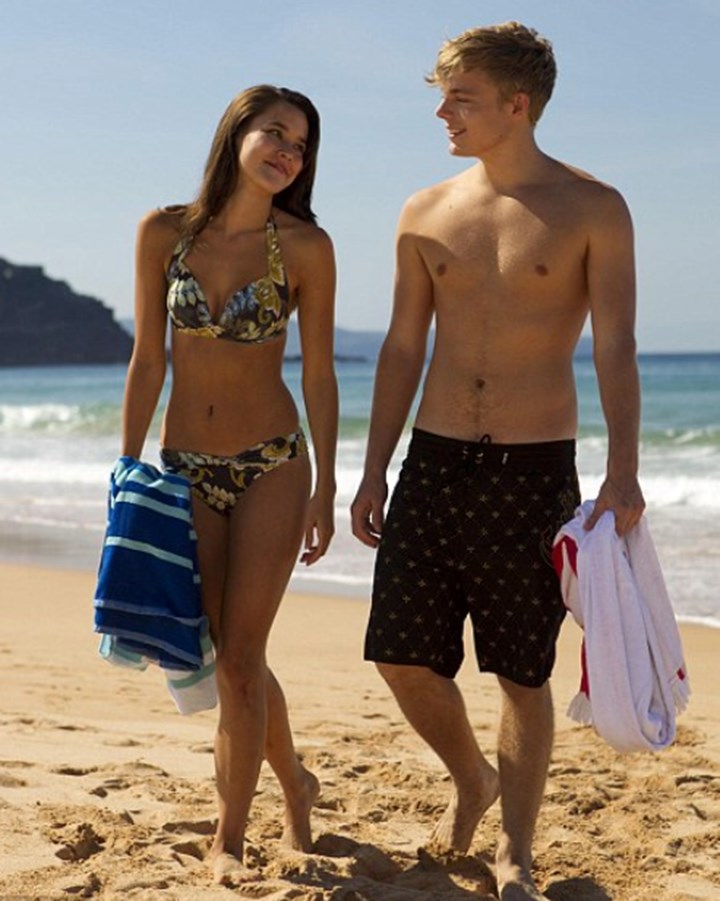 David had surgery 48 hours after the crash and is recovering at home in LA.

It will be at least five months before he regains mobility in his leg, if at all.

Thinking of you David! 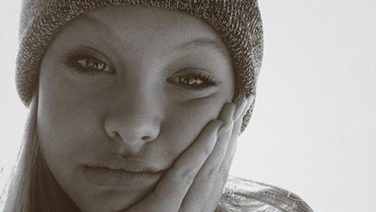 Home and Away teen star in hospital with brain injury