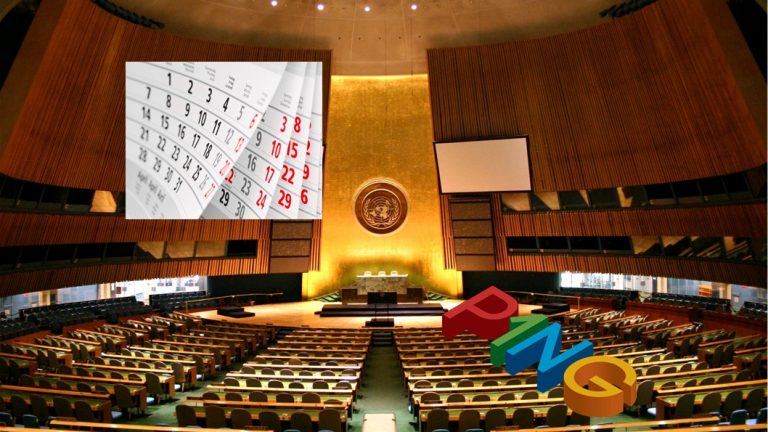 The endless string of postponements continued today with news that the year 2021 C.E. would need more time to be developed.

The decision to delay 2021 was made at an emergency meeting of the United Nations General Assembly, with world leaders unanimously agreeing that the New Year would not be ready by December 31st.

In a press conference attended by P1NG, UN Secretary General Antonio Guterres said the catastrophic events of the past two months were contributing to the delay.

“In January and February of 2020 alone, we’ve witnessed mass bushfires in Australia, the threat of war in the Middle East, COVID-19 spreading rapidly throughout the world and General Motors retiring the Holden brand,” Mr Guterres said.

“We don’t know what threats we will be faced with in the months ahead.

“For that reason, the General Assembly has agreed to put 2021 on indefinite hold.”

News of the delay came as a shock to everybody.

Everybody, that is, except those in the gaming community, which has faced setbacks of its own in recent weeks.

It is expected that an extra day will be needed to fix any potential bugs in 2021.

Thankfully, 2020 is a leap year, so that extra day has already been added to the calendar.

February 29th is happening this Saturday.