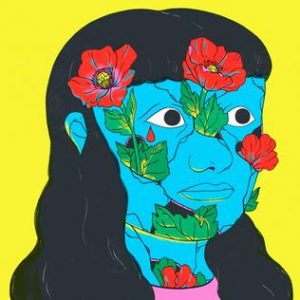 Before we get into the nitty-gritty of the musical review of WAAX’s debut studio album, can we take a moment to reward the best album artwork on my list. Woah. So, before I get into praising my favourite voice in Australian music at the moment, Maz DeVita let’s take our hats off to artist Cristina Daura.

Big Grief has a track on it that can sum up the entire mood of the album in FU, with the blunt, to-the-point chorus “nobody hurts me, f*** you for trying”. Big Grief is emotional but channels this emotion in a way as colourful as the beautiful album cover.

DeVita covers all kinds of grief on Big Grief, everything from anxiety, body image, cutting ties with toxic relationships and the general volatility of the rollercoaster that is life. This comes together on a gritty, punky album that doesn’t compromise on beautiful melodies.

This is represented very literally, on tracks such as Big Grief (got a big grief pouring out of me/some days it’s not so easy) and the above mentioned FU, to beautifully woven metaphors for the feelings of grief and aloneness, such as that on Fade (I’m not a loose end/oh my dear/you’re just imitating/oh my dear).

Another thing that makes Big Grief such a fantastic album is its elements of hard and aggressive grunge WAAX that fans know and love, represented in Labrador and Why then softer, showing DeVita’s vulnerability in more than just her lyrics but her voice too, in stripped back tracks History and Changing Face. For heavier WAAX fans, don’t worry, the grunt is still hidden in there!

To me, there is one absolute stand-out track on this album, which is saying something given my love for this album as a whole, which is No Apology. If you’ve never listened to a WAAX song before, please, do me one favour and listen to this. It perfectly brings together all of the elements of this album together; DeVita’s strong, raw voice, guitarists James Gatling and Ewan Birtwell’s chugging riffs, honest lyrics and a thumping chorus. Listen out for the Courtney Love-esque “home is heaven/home is hell”’s DeVita snarls during the bridge section. 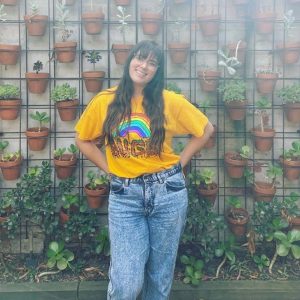 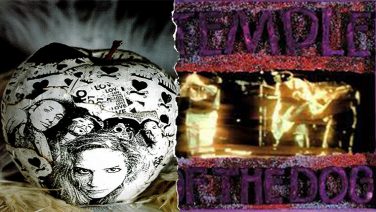 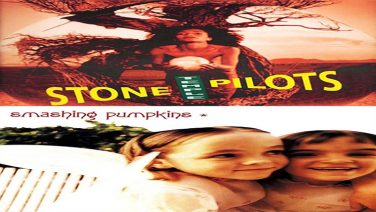 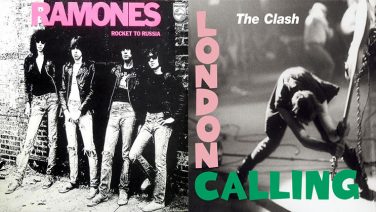