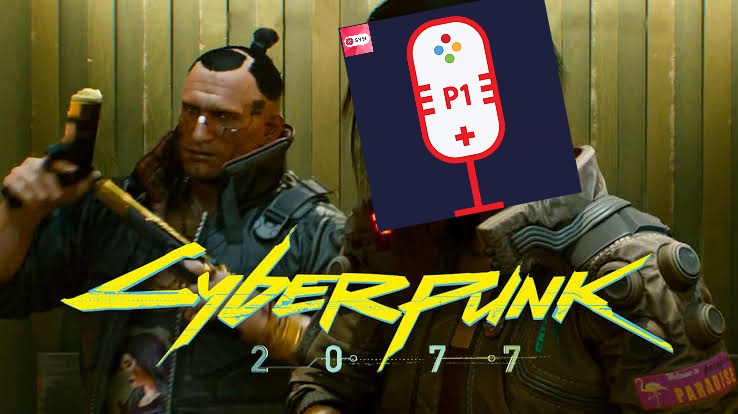 The release of CD Projekt Red’s twice-delayed Cyberpunk 2077 is almost upon us. If you’re anything like me, you’re probably wondering if it’s going to be weird enough.

2077 is set in the dystopian Night City, a holdover from R. Talsorian Games’ Cyberpunk tabletop RPG. The second edition of this roleplaying game, Cyberpunk 2020, has its own Night City sourcebook. Released in 1991, it goes into ridiculously specific levels of detail, outlining the use and occupants of every store, building and block.

It’s also bizarre. Really, really bizarre. In anticipation of the game’s release, I’m diving into some of the best and most inexplicable features, gangs and locations of 2020’s Night City. All of which are probably a bit too odd to make it into 2077.

5. The Philharmonic Vampyres
What’s a retrofuturist corporation controlled mega metropolis without a few street gangs? When you’re creating the gangs of the future, it’s always best to lean on a few classic tropes. The classic street gang trope here being tuxedo-wearing vampires.
The Philharmonic Vampyres are, apparently, a shady group of cape-clad pranksters with an unexplained dislike of mimes. Supposedly, this Night City gang doesn’t lay claim to any particular patch of the land, but they are prone to drive-by shaving cream attacks, which I’m sure 2077 could use a few more of.

4. A fax-related media ecosystem
Remember fax machines? Night City does! Its media landscape is dominated by faxpress ‘screamsheets’. The most famous of these is NIGHT CITY TONIGHT, a multi-column publication known for its thoughtful and accurate content.
If you’re keen for something a bit more titillating, you can get your hands on FACE THE FAX. This edgy screamsheet blends scandals with real reporting and political commentary. Available from data vendors around town, this publication also has an associated net bulletin board. Futuristic!

3. REO Meatwagon
If you’ve been injured, you’ll want to call the Trauma Team. If your Trauma Team ambulance is ambushed by a bunch of incredibly suspicious looking doctors, you’ve just encountered REO Meatwagon.
REO Meatwagon is a medical operation whose primary clientele are on the lower end of the socio-economic scale. While they do gather clients in the traditional way (read: not through kidnapping), they also have a habit of ‘Meat Jumping’, a process which involves violently stealing patients from their competitors. This is obviously extremely illegal, but it is a pretty effective business tactic.

2. Two separate clown gangs, for some reason
The Bozos and The Julliard are two vaguely different clown factions practicing their unique brands of face paint associated mayhem.
The latter are a band and/or collective of street performers formed mainly to protect buskers and street performance artists from the mean streets of Night City. They stake out turf in higher income areas – the best turf for busking. And they all dress like court jesters. Their extremely subtle motto is ‘kill a mime, go to jail’.
The Bozos are a more straightforward pack of terrifying clowns, complete with the red noses and big floppy shoes. Except the floppy shoes are actually biosculpted elongated feet, and the red noses don’t come off.
Originating as harmless pranksters, things took a dark turn when this gang of clowns took on a new leader: The Great Bozo. Now Night City’s deadliest clown posse dedicates itself to elaborate, deadly and sometimes rat-related horror-pranks, often obsessing over a particular target, terrorising them to their breaking point. Oh, and they’re all equipped with explosives rigged to heartbeat monitoring devices. So that’s lovely.

1. A hotel themed after Andrew Lloyd Webber’s ‘Cats’
I know what you’re thinking. Who could have predicted the ongoing enthusiasm for ‘Cats’ the musical would carry on into 2020? R. Talsorian Games, apparently.
The ‘Jellical Inn’ is located in the Medical Centre sector of Night City. It’s frequented by businesspeople and is a welcome distraction from the horrors of day-to-day life for many. Who wouldn’t want to stay in a place where all the staff are required to dress as cats? Plus, one wing is reserved for anyone with a relative hospitalised in one of the local medical centres, at an increased price, of course. 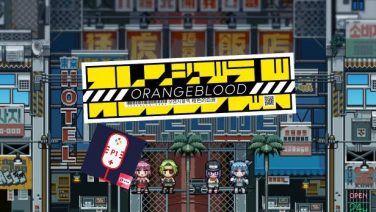