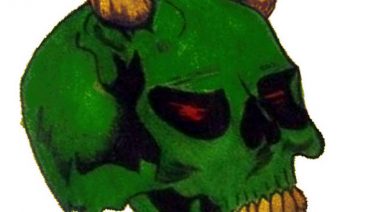 Recently, I’ve started doing some chatting with bands to upload to Screamway’s Youtube channel.  As a huge fan of band interviews, I’ve spent a lot of time reflecting on what is it that makes a good one. What I personally look for in an interview are the questions where you can learn something about your favouite band and the music they make, something that is going to make you look like a loser when you’re sitting at your computer with headphones in laughing at the screen, and something that’s going to make you want to go looking for more. I’ve had a lot of fun coming up with questions to ask bands, and I like to settle on a mix of serious, insightful questions about stage presence and music as well as some fun ones to mix it up a bit to make everyone feel at ease with each other.

The other day, I had a link shared with me which took me to a blog post by Dan Ozzi titled “Here Are The Shitty Interview Questions You Should Never Ask Bands”.  I highly reccommend anyone reading this to read that article as well.  I love the casual way it was written and got a good laugh out of it, although, after taking the advice into consideration, I found I disagreed with some of it.  It’s not because I happened to find one or two of my questions on the list and got all butthurt over it, but because I believe there are some cliche questions that are the key to a good, insightful interview.  What I’m about to write isn’t me just getting my keyboard warrior on and bashing Ozzi’s piece (we’re all entitled to our own opinion after all!) but an expression of my own opinion and thoughts on the topic.

In his piece, Ozzi writes that anyone who asks a band to describe their sound for new listeners is really saying “I’m a lazy sack of shit,” and the answer they deserve is “fuck you.” Yeah, I laughed for a little too long at this, but really, I think it’s a good question. Its a personal favourite to ask band members as it’s always interesting to see how the band sees themselves onstage and what they bring to the table.  I always get really unique and great answers for this one!

These are important questions, even for bigger bands with a massive following.  Not every single person is going to have taken the time to listen to their music, and particularly for smaller bands, it can be tricky sometimes to find them on Youtube.

Another example is asking about tour stories.  This one could go both ways, though for me, it tends to get some hilarious anecdote that has everyone laughing at someone’s expense.  But it’s all in good humour, and I believe it’s important not to be too serious and make sure everyone has a great time and don’t feel like they’re being judged for their answers.

I think the point I disagreed with the most was about influences.  Asking a band what are their influences are doesn’t mean you’re saying “Your band sounds exactly like a bunch of other bands I can’t quite put my finger on.”  To me, it asks exactly what it looks like it’s asking. Who or what made your band the band it is today, why does your music sound the way it does, why do you sing about the things you do.  This is true of anyone, not just a band, but an individual. Self reflection is a good thing.  I can name a handful of things and people besides bands that have made me the person I am today, and I think it’s good to stop and consider these things once in a while. 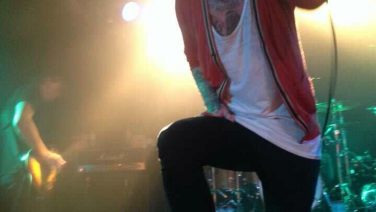 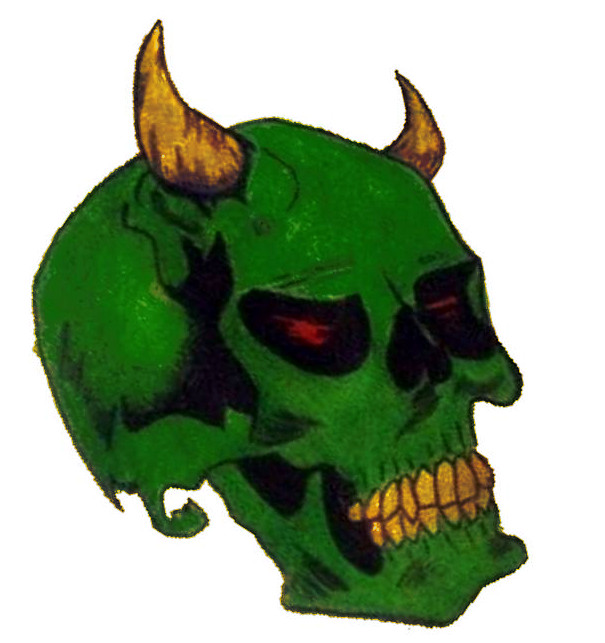 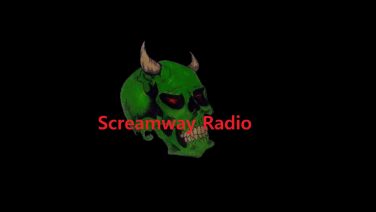 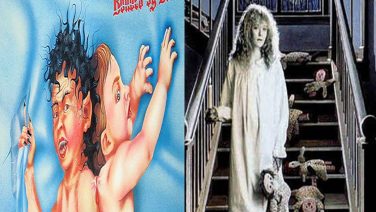 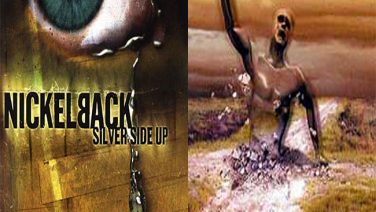