What do you call that point in the night? You know the one, where people go from enjoying a quiet night out to a night they’ll regret later. VicHealth has launched a campaign asking people to Name That Point where things go awry. VicHealth’s CEO Jerril Rechter says she hopes the campaign will make Victorians reflect on unhealthy drinking habits. Yara Murray-Atfield spoke to her, and Chief Executive of the Foundation for Alcohol Research and Education Michael Thorn, who is concerned the campaign isn’t enough to curb Australia’s drinking culture. 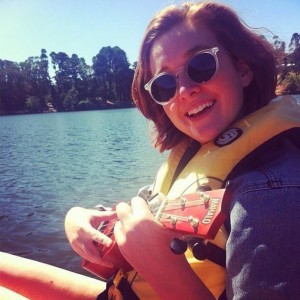 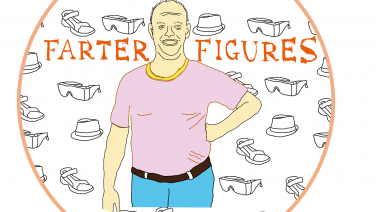 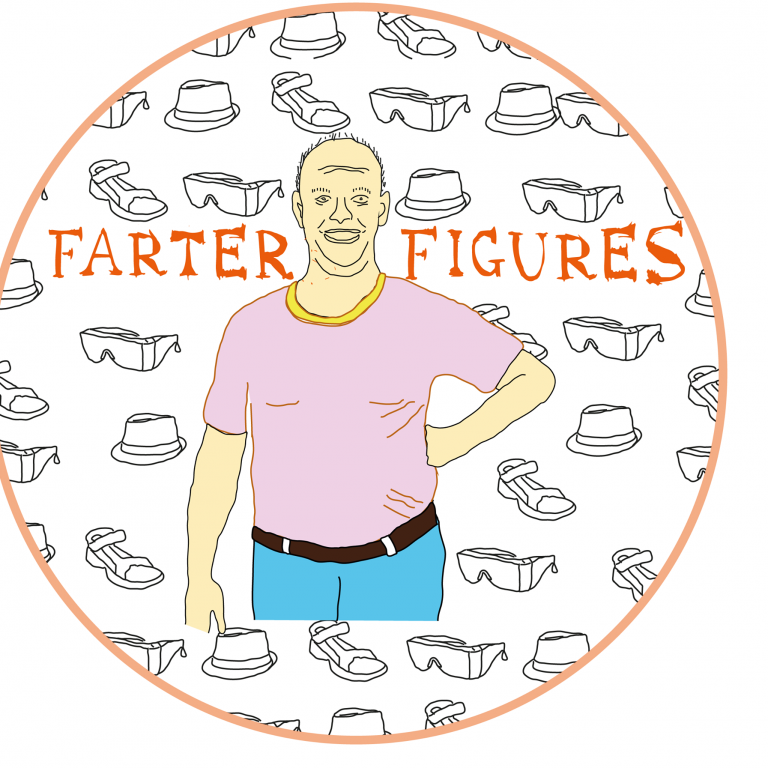 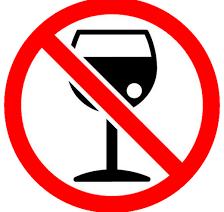