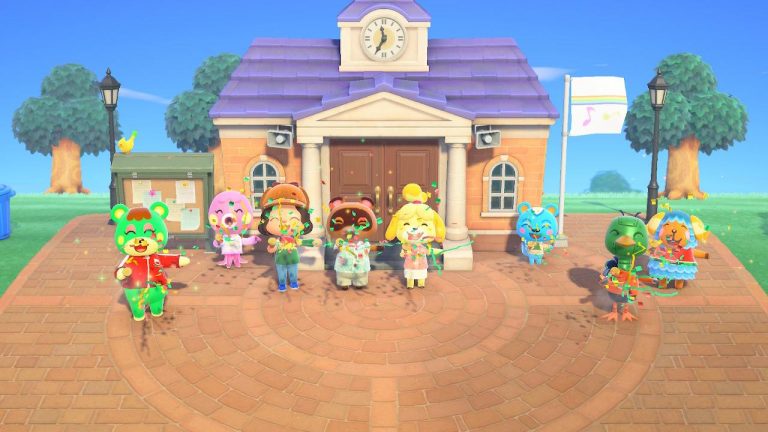 Animal Crossing Review: The Game Everyone Should Be Playing During Isolation

Animal Crossing: New Horizons is the most recent instalment in the much beloved Nintendo series. Releasing exclusively for the Nintendo Switch, New Horizons proves to be another hit for both Nintendo as a whole and for the series. For those of us living in isolation at the moment, the sense of community Animal Crossing promotes it is a fantastic way to still be able to interact with friends and maintain a togetherness in this time of social disparity.

As one can expect from a Nintendo title, the visuals are mesmerising. Given the last main title in the series was released on the DS, any fans of New Leaf can expect a massive graphics overhaul.
The graphics capabilities of the Switch are fantastically utilised to create a luscious world for the player to immerse themselves in. The bright and whimsical colour palate of New Horizons reflects the carefree and innocent joy the game imbues within its players. The game isn’t without its scares and frights however. For those who chose to create an Island in the Northern Hemisphere, tarantulas may appear on your island throughout the night. The Southern Hemisphere equivalent being scorpions. Both are terrifying, will attack your villager and cause them to faint so watch out!

Nintendo capitalises upon the Switch’s online capabilities, allowing players to travel to other players’ worlds. This aspect of the game proved to be extremely fun, largely since the process is quite fluid. Unlike so many video games’ online components, I have yet to come across any major technical issues with the online component of the game, showcasing that Nintendo spent the time needed to ensure the online feature was integrated successfully. Interacting with friends and their islands is a fantastic inclusion. Visiting other islands is an excellent way to gain inspiration when building your own and can also be a great way to show off said island to friends. Bragging about your amazing flower arrangement is much more satisfying when you can invite your friend over to your island so they can actually see it for themselves.

While the game does follow the well-known and much beloved formula of its predecessors, Nintendo have made so alternations to the gameplay. The main change I noticed was the deterioration of tools after their usage is up. This feature was not included in previous Animal Leaf titles but is not all that surprising, with other Nintendo titles such as The Legend of Zelda also recently introducing this system. While frustrating at times, this new component also adds a greater sense of realism to the game while also promoting players to be more tactical in their tool usage.

One of the games’ most distinct features is the way the in game clock replicates that of real life. If you are playing bright and early, your island will be mirroring this time of day. Therefore, each day presents itself with a different task, with certain activities only occurring on specific days of the week. For patient gamers, this concept feeds right into your playing style. For those who prefer speeds runs, this component of the game can be frustrating at times, as you may find yourself running out of things to do each day.
There is always the option to time travel by changing the time on your Switch, however may see this method as cheating the integrity of the game. For those choosing to play the game the way it was made, you may find yourself running out of things to do each day. Other than the daily tasks of picking fruit and digging up fossils, the game can be lacking with activities. While you can always upgrade your house and island, this requires large quantities of the in-game currency, bells, which I have found quite hard to accumulate Therefore, the game can get monotonous in your journey to collect said bells.

Final Thoughts: Animal Crossing: New Horizons is a bundle of complete and utter joy. It is a fantastic new instalment to the much beloved series and it is the perfect game to get us through isolation. While the pacing of the game is slow at times, this passive gameplay paves the way for a relaxed and elongated gaming experience, one that couldn’t have come at a better time. 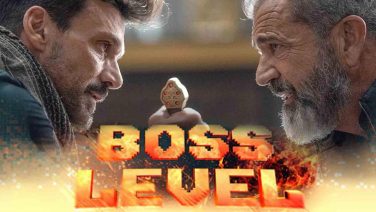