Both sides to blame for violent race clash: police 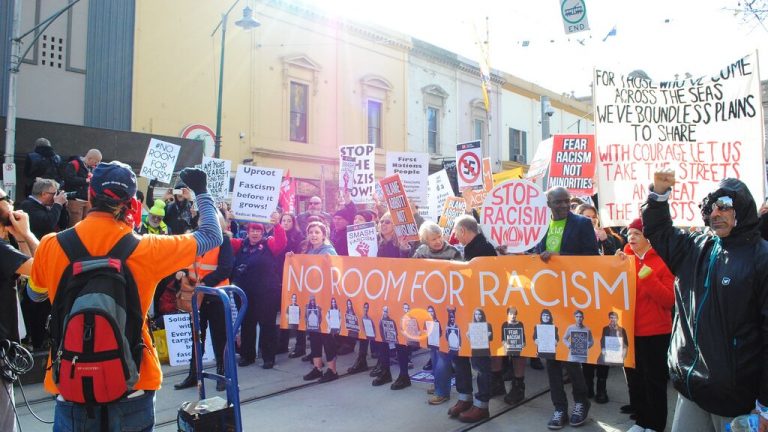 POLICE have condenmed both sides of today’s violent race clash in Melbourne which shut down city streets.

“The message of the day from either side has been lost,” he said.

Around 400 police swarmed areas around state parliament, setting up a blockade to seperate the two groups. And up to 800 police were deployed into the city to maintain order, according to News Corp.

Capsicum spray was used to subdue protestors with at least one person taken away by an ambulance.

Police horses broke through crowds, which were pelleting each other with bottles. At least four people were arrested.

Deputy Premier James Merlino said the majority of protestors were peaceful, except for a few hardline demonstrators.

The ugly scenes are set to continue across the country tomorrow with more rallies planned for capital cities and regional centres.

Federal MP George Christensen is expected to address a demonstration in Mackay in Queensland. The decision has prompted criticism from Labor, which accused Mr Christensen of fuelling community division. 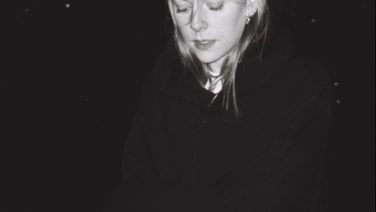 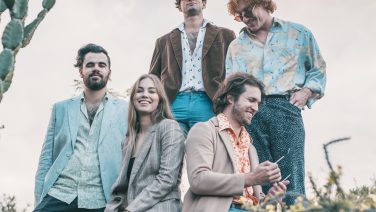