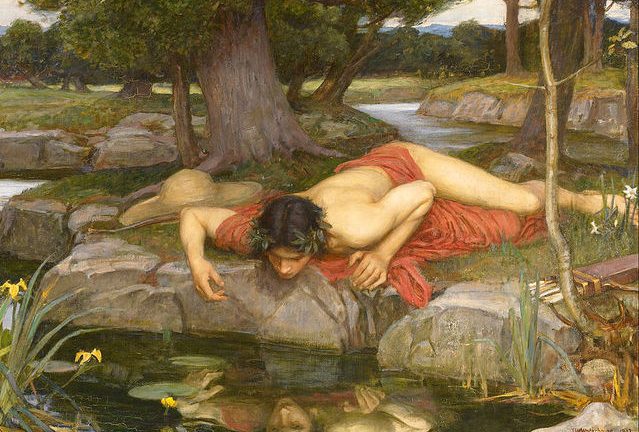 When power is given to those who want it most, it can significantly inflate narcissism, according to new University of Melbourne research.

The research published in the Journal of Experimental Psychology: General found that endowing people with social power inflates the socially-toxic component of narcissism called exploitation and entitlement. The study showed that power increased narcissism only among individuals with high-baseline testosterone.

Reporter Nicolas Zoumboulis speaks to Associate Professor Nicole Mead, who is the lead researcher behind the study. 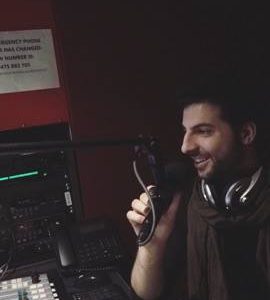