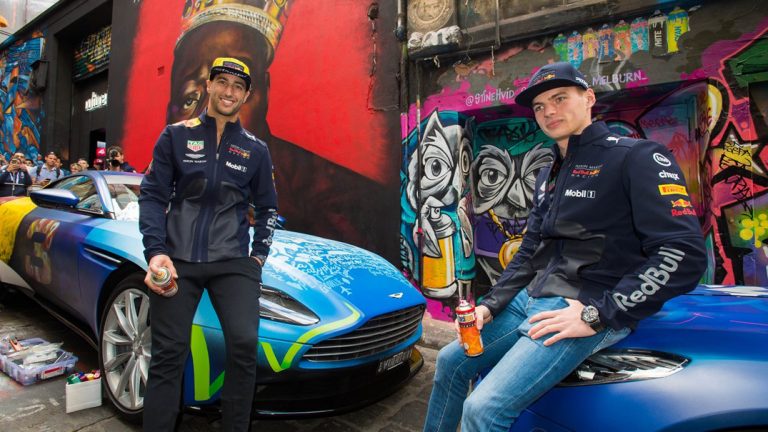 DANIEL Ricciardo and Max Verstappen have turned street artists for the day, adding their own personal touch to a unique piece of artwork in Hosier Lane.

The Red Bull teammates, set to hit Albert Park on Sunday for the Australian Grand Prix, swapped their race gear for spray cans on Wednesday to add their race numbers to two Aston Martin DB11s.

Ricciardo and Verstappen were guided through the artistic process by street artists Bryan Itch and Julian Clavijo, the man in charge of the design based on the driver’s 2018 race helmets. 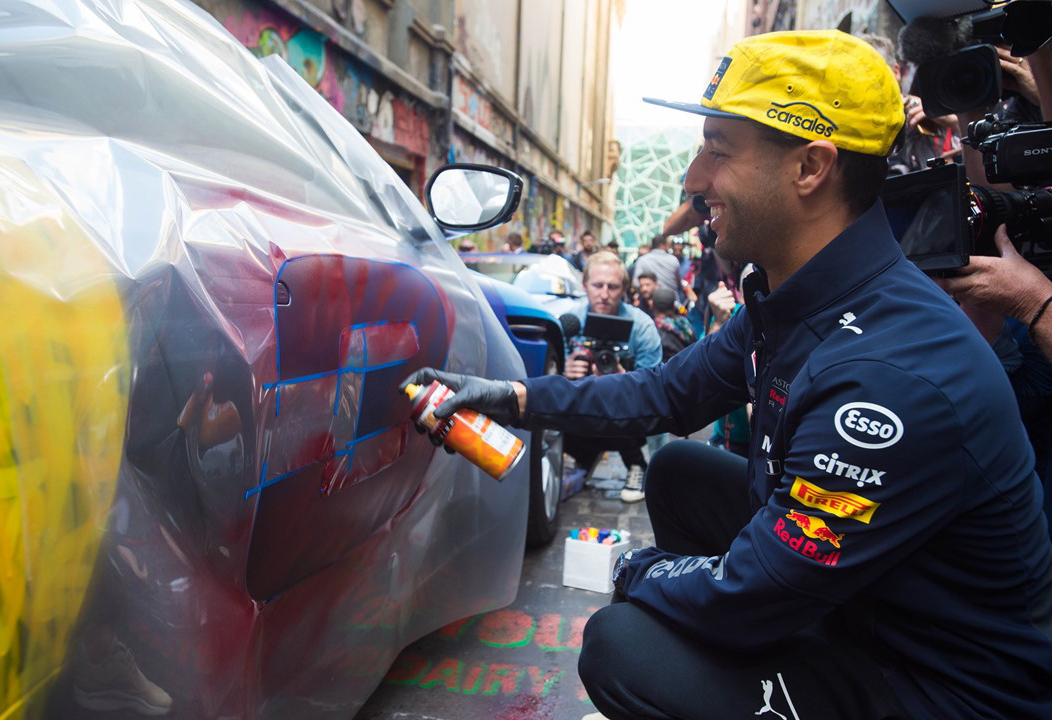 Daniel Ricciardo in Hosier Lane ahead of the Australian Grand Prix. Credit: Supplied.

Ricciardo, who is out of contract with Red Bull at the end of the 2018 season, couldn’t believe that he was allowed to paint an Aston Martin.

Verstappen, the young emerging driver in the Red Bull garage, said the artistic project pulled him and Ricciardo out of their comfort zone.

“We are trying to act like artists even though we are completely untalented,” he said. 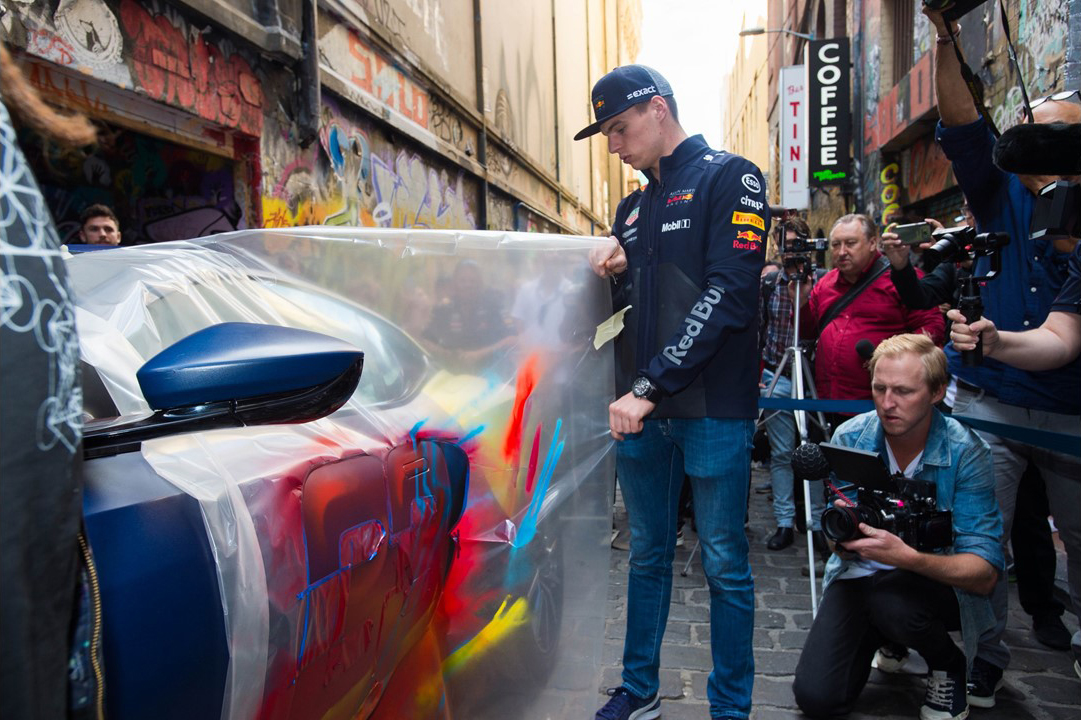 While the pair looked out of place with a spray can, Ricciardo and Verstappen will feel right at home behind the wheel of their new RB14 car at Albert Park on Sunday. 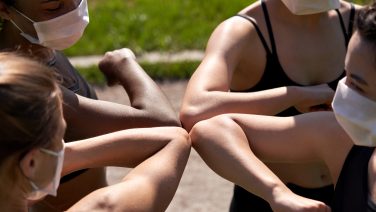 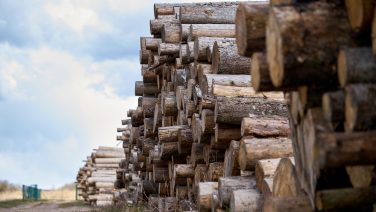 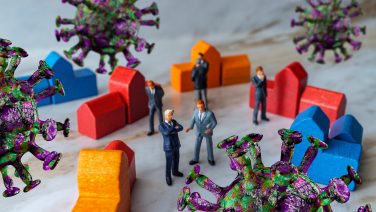