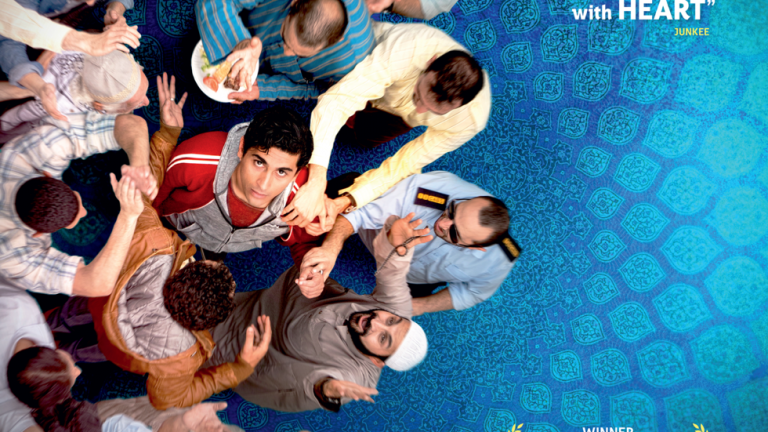 Ali’s Wedding is a love story dedicated to life in the northern suburbs of Melbourne.

The film followed Ali and the events that unfolded after he fails his medical exam to get into university, which he lies about. The lies gets bigger and bigger, even surmounting to Ali being arranged to be married. However, Ali has dreams of being with a Lebanese girl named Diane. 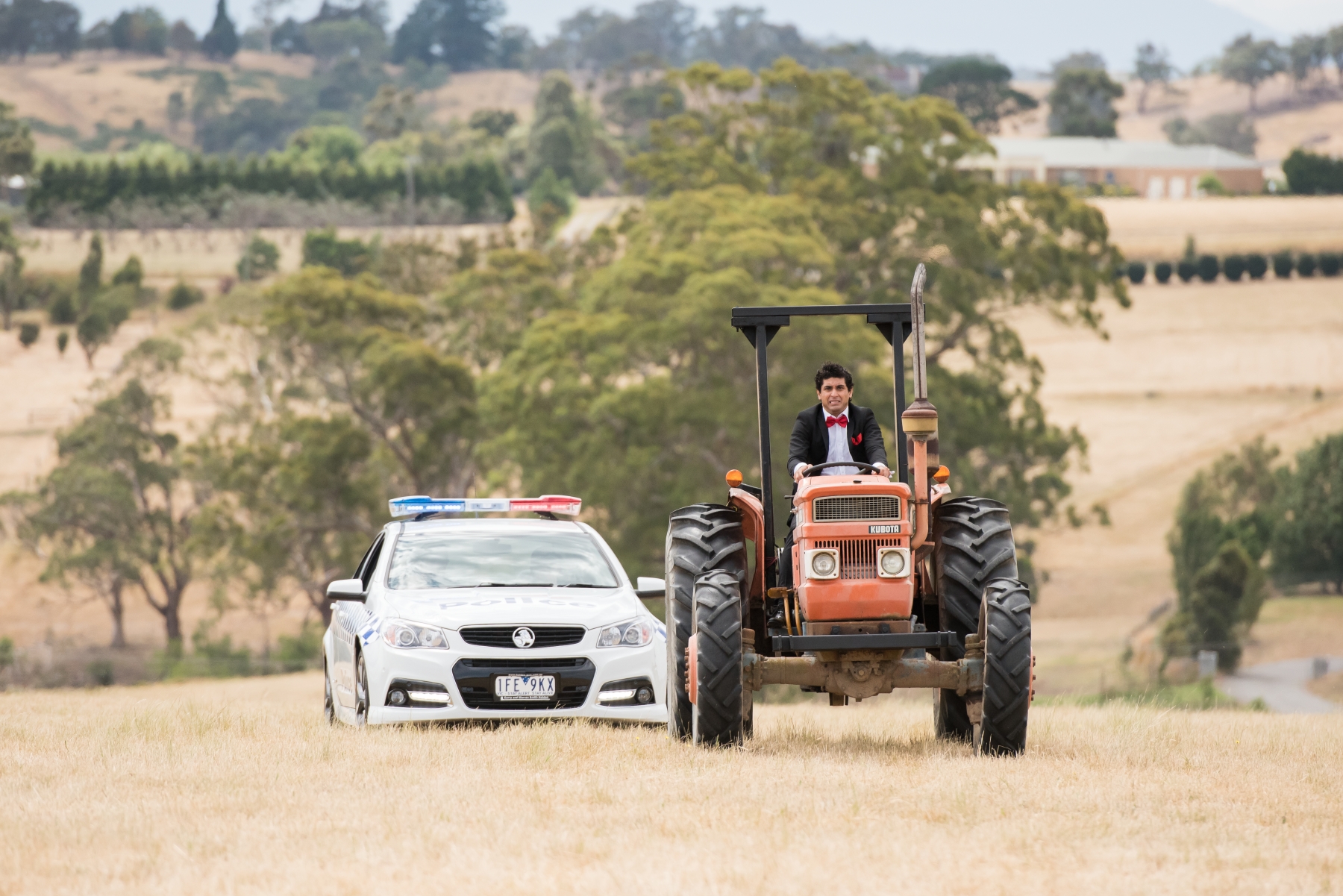 Osamah Sami portrays the very relatable Ali. Ali struggles with settling in with his Iraqi/Australian heritage. The scenes pan from the violence of Iraq to suburban Melbourne. Many locations were very specific to the northern suburbs. Sydney Rd made a cameo, allowing for sharp transitions of scenes and presenting the cultural hub of Arab Melbourne.

The film has beautiful Australian humour. One of my favourite moments involved Ali and his mosque attempting to reach America to put on this play about Saddam Hussein. The American Government end up deporting due to threatening messages they found on his phones. It said “The bombers will kill you” referring to the Essendon AFL club. Sadly, the American government do not take any chances.

Ali’s Wedding follows the same line of films like The Big Sick and Looking for Alabrandi. It thrives on the largely human story. His father’s tale of leaving Iraq is something that highlights the human spirit. You don’t have to share in their pain in order to enjoy it. Ali’s wish to get his dad’s approval is heart wrenching.

This film comes highly recommended, it comes from the heart and comes with all the classic romantic comedy tropes.