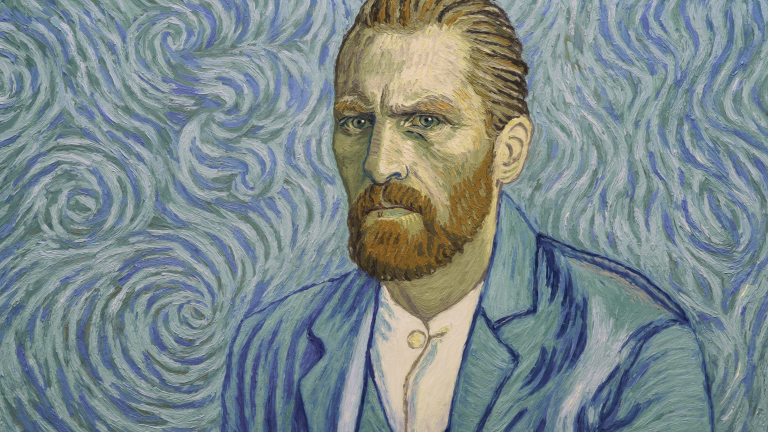 Loving Vincent – in cinemas November 2 2017.
Author was invited to this film screening by distributor.
Words by Stefan Bradley.

Loving Vincent risked being nothing more than a pretty looking novelty with a lackluster script. But as it starts to unravel, the story reveals almost as many layers as the visuals.

This is a truly great movie, not just a work of art. It’s a biographical drama film that centres on the legacy of legendary painter Vincent Van Gogh, and the events surrounding his mental health and the gunshot wound that lead to his death.

It’s the first feature length film to be entirely hand drawn in paint, with Van Gogh’s iconic style that were vitally important to the development of modern art. Despite the paint depicting 2D images, I was surprised how the animation was able to imitate three-dimensional depth, (2.5D, in a way). It is truly marvelous to look at, yet does not completely overshadow the story. 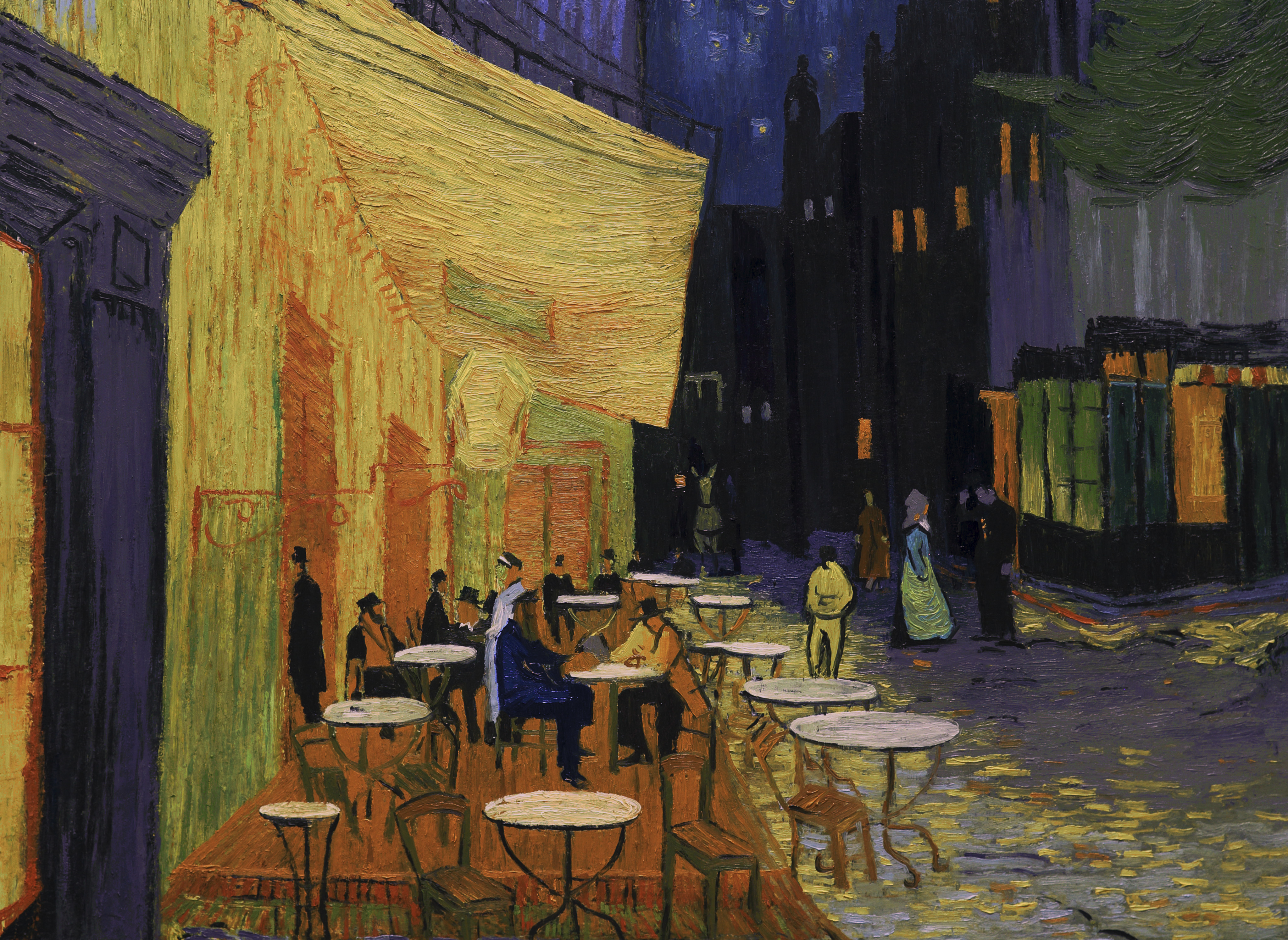 The story is set a year after Van Gogh’s death. Postman Joseph Roulin (Chris O’ Dawd) asks his son, Armand Roulin (Douglas Booth), to deliver Vincent’s final letter to his brother, Theo Van Gogh. Joseph admired Vincent and noted that the man had mental issues, was ostracised by those around him, and that the circumstances surrounding his death were odd. Armand shows personal contempt for Van Gogh, especially after he cut off his own ear and sent it to a woman he knew. After Armand concedes he would appreciate receiving the last letter of a family member and that Van Gogh’s death did not seem right, Armand agrees to take the letter.

What seems to be simple story of one man delivering one final letter to a grieving family starts to unravel as a suicide or murder mystery. Did Van Gogh really kill himself or was he murdered? Why would he kill himself after he himself felt his mental health had improved? Armand talks to people that knew Van Gogh, and knew of him, so he himself can figure out how Vincent received that gunshot wound. 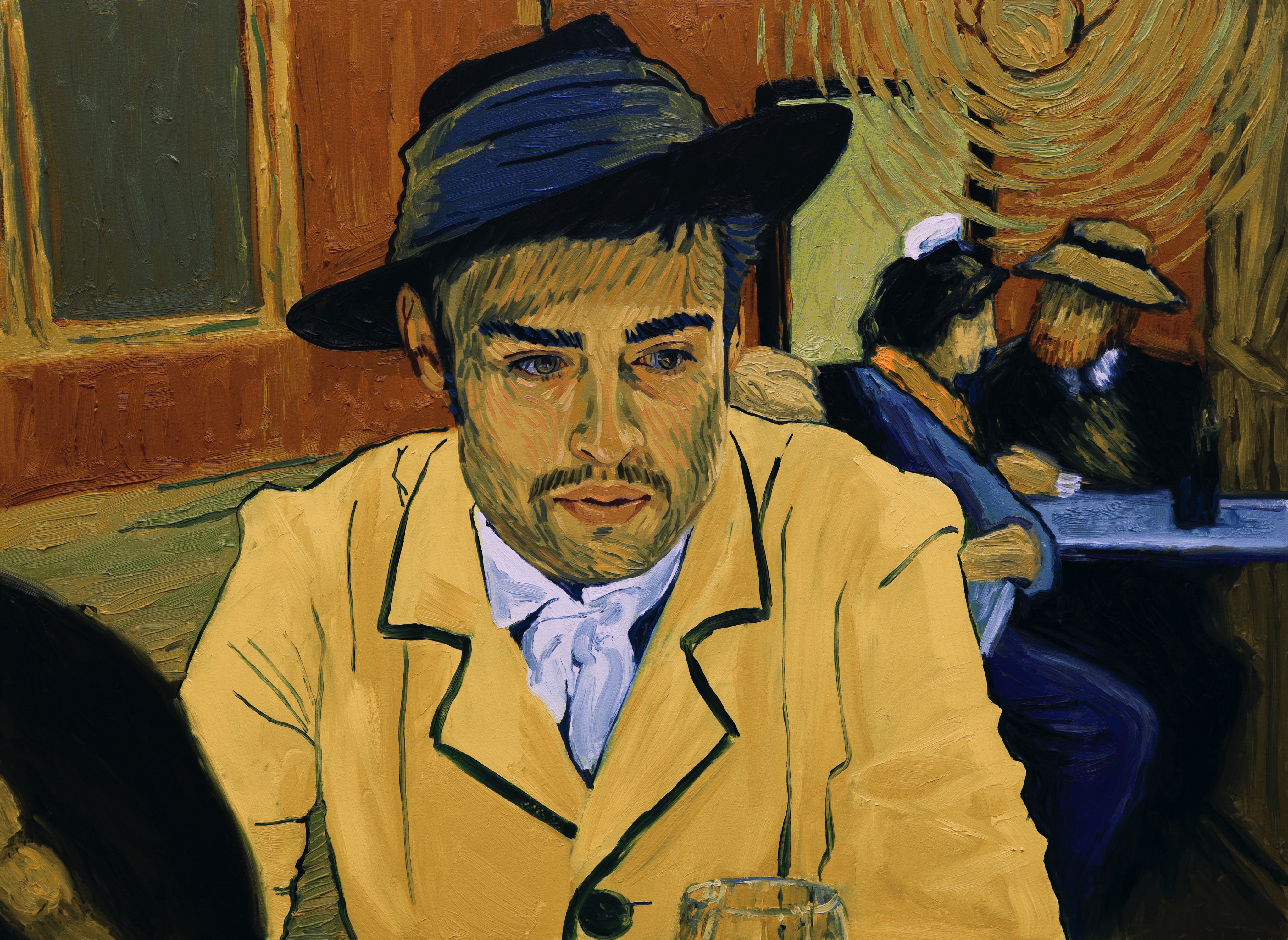 Each character, based on real individuals, have developed personalities, with different feelings on Van Gogh as a person, and distinctive memories of the events that that lead to his death. Douglas Booth does a great job of piquing interest in his character’s quest to paint a picture of Van Gogh in life and in death. Armand is not reduced to simply a plot device, but faces his own problems during the story. The film also shines a light on depression, mental health and suicide, showing that it can be as mysterious as the people it affects; mental health is a character in its own right.

There are many flashbacks, which take the form of black and white paint, rather than Van Gogh’s acclaimed colour. The flashbacks themselves seem to take the perspective of the character telling the story, so one anecdote creates a different picture of the same events and those involved in them. Even though history suggests that the death of Vincent Van Gogh happened in one way, the film can allow the audience to question those events, just as the characters on screen do, and to also debate whether Van Gogh was good person, a bad person, or somewhere in between.

Loving Vincent is a must see for the animation alone, especially for art enthusiasts. Thankfully, the film itself is backed by a compelling biographical drama, with strong performances by the cast who portray well-written characters. 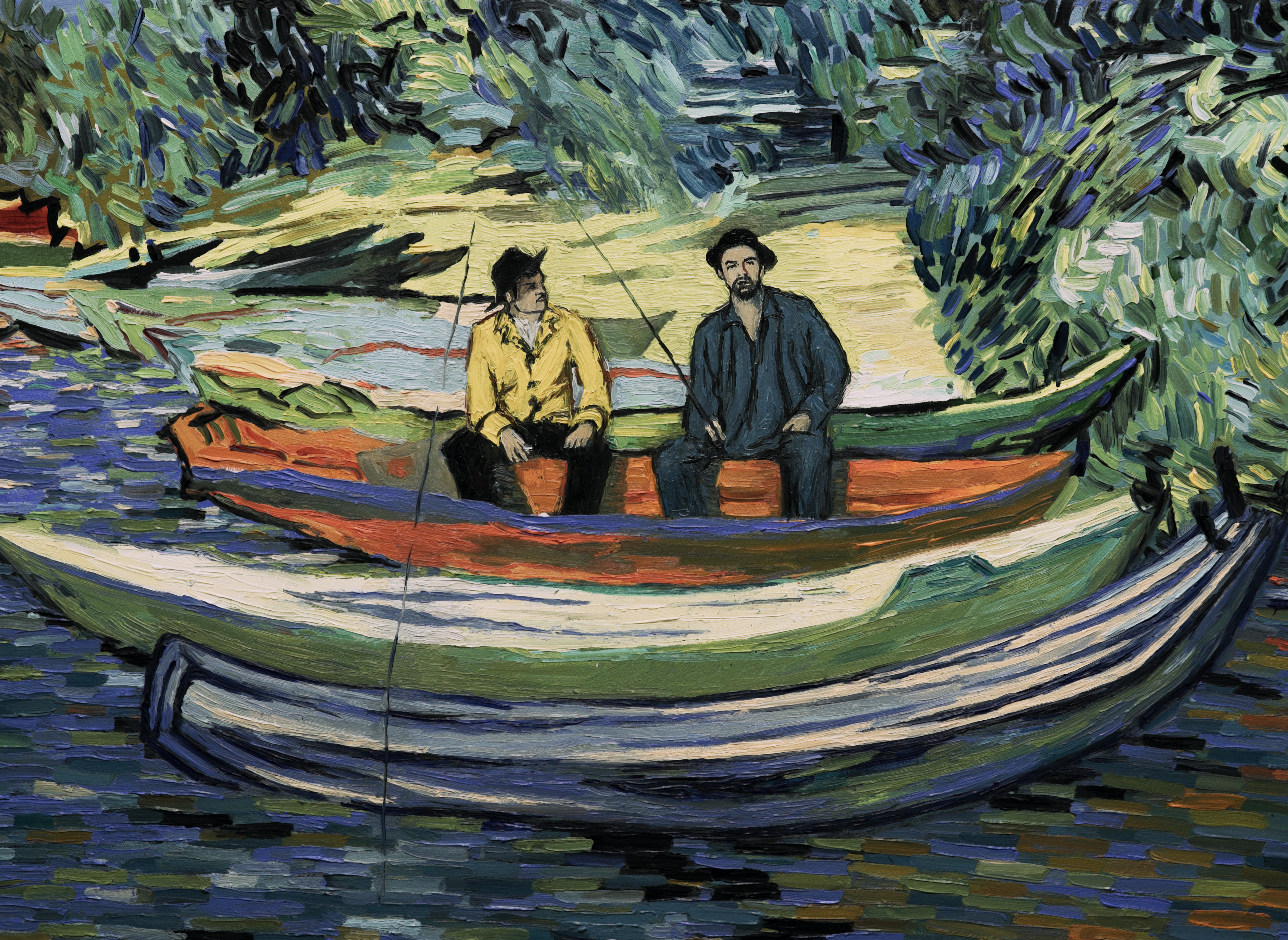 If you or someone you know needs support, please seek help from someone you trust, a medical professional or contact the following organisations: