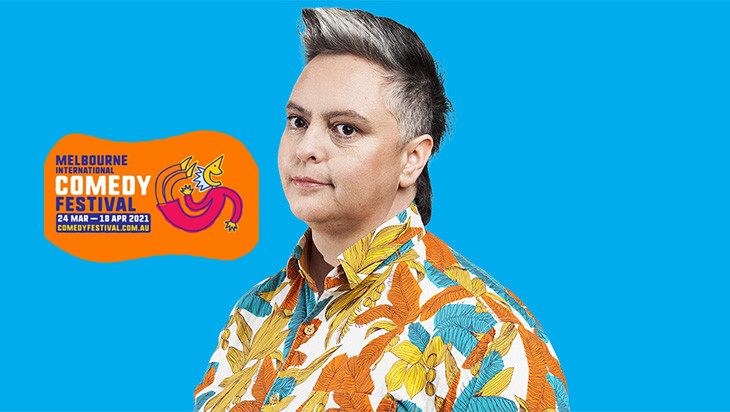 Geraldine Hickey’s performance in her Melbourne International Comedy Festival show What A Surprise was somewhat disappointing. As much as it pains me to say – and as much as I consider her an incredibly talented comedian – it left me with a feeling of mediocrity. The show itself wasn’t bad, she received plenty of laughs and applause, but as a whole wasn’t memorable. It felt like a show you would recommend to your parents as a safe bet.

It feels difficult to unpack this…Geraldine had her usual charisma and charm when performing, however it felt like the jokes were more something I would hear in a conversation rather than on stage.

Geraldine set the show up with a bit that she has done repeatedly. Half the audience lapped it up as that was the reason they came while the other half were waiting for another instance to laugh. For me, these jokes were ones I had already laughed at and convinced me to see this show. I sat there a little disappointed wanting to hear some new material. The timing of the jokes weren’t as perfect in this rendition of the show which left me reflecting more into that fact than the show itself.

As the show progressed, Geraldine amped up her energy. She told stories that were clearly close to her heart. It was fun to hear about her cheeky antics in finding ways to find a ring for her fiancé, Cath. It was heartwarming to hear about their proposals and relationship together.

The biggest potential in the show was her use of videos and slideshow in between her bits. It added more of a personal touch to the show that made it feel genuine. I wished that those moments were held onto more as they were often muddled with the mediocre jokes sprinkled throughout the show.

Overall, What a Surprise is perfectly fine for people who appreciate a bit more of a build-up from Geraldine Hickey but – to be frank – there are no surprises here.

The Melbourne International Comedy Festival runs from 24 Mar-18 Apr, 2021. You can catch Geraldine Hickey’s What a Surprise from now until 18 April 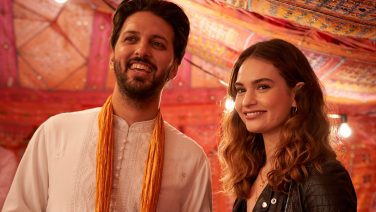 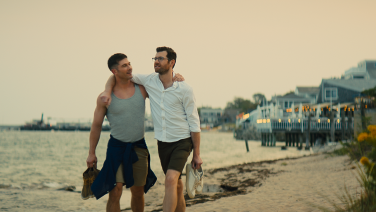