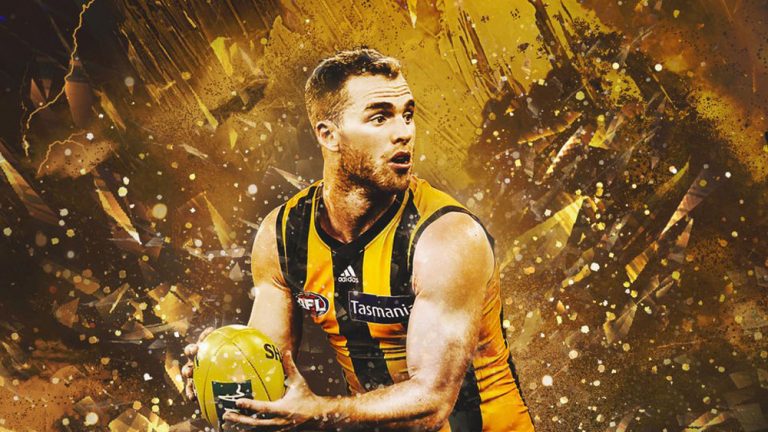 They say that if you’ve lost a ball, give Tom Mitchell a call.

The Hawks star is an absolute ball magnet, averaging a whopping 35 possessions per game this season.

He is undoubtedly one of the league’s best players and was last night rewarded for his brilliant on-field performance, taking out the 2018 Brownlow Medal.

Obsessive about his preparation. 💯#Brownlow pic.twitter.com/W2nmqEc7mT

The star midfielder polled maximum votes in the first three rounds of the season on the way to a total of 28 votes, beating out Collingwood’s Steele Sidebottom (24) and Melbourne’s Angus Brayshaw (21) to claim the prestigious award.

The un-taggable player said Davis has played a vital role in helping him with his diet and pre-game preparation.

“I don’t know how much I want to say and go into too much detail,” Mitchell said.

“But in summary my diet wasn’t too flash before I met Hannah.

“My pre-game routine consisted of a box of Barbecue Shapes, a Kit-Kat and some Starbursts every night. Now I am on a strict salmon diet. So it’s changed a little bit.”

Mitchell is the son of AFL legend Barry Mitchell and has been with the Hawks for two years after being drafted from the Sydney Swans.

He struggled initially at the Swans, but has truly excelled under the guidance of Hawks coach Alastair Clarkson.

Mitchell enjoyed a near perfect season, his year only spoiled by one slight hiccup when he was fined for striking North Melbourne’s Todd Goldstein off the ball in Round 5.

Clarko was at the Brownlow last night and (briefly) stole the spotlight from Mitchell during his acceptance speech when the three-time premiership coach was caught napping in his seat.

As Mitchell started thanking the Hawks, the camera cut to the coach, who was startled and smiled as the room erupted into laughter.

We know how you feel Clarko, it’s a pretty long ceremony. 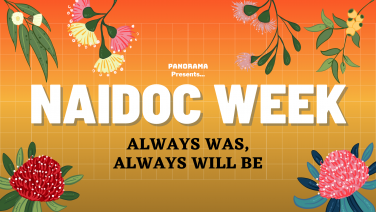 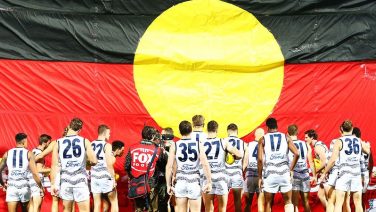 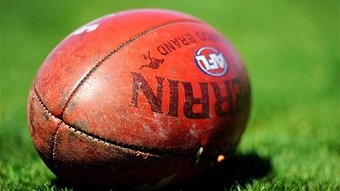