The heartbreaking moment that reduced Carrie Bickmore to tears 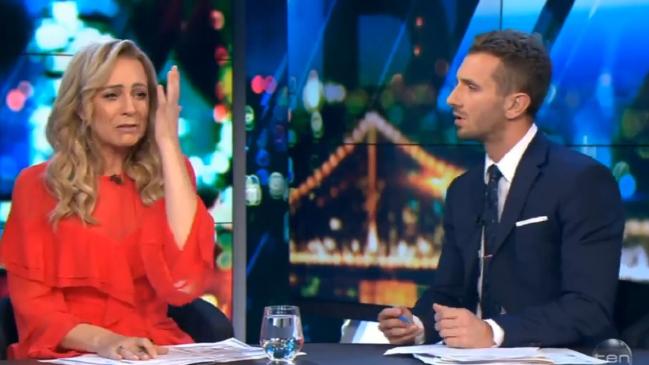 There wasn’t a dry eye in the house as the 12-year-old opened up about his battle with constant verbal and non-verbal tics.

“I’d just like to say I hope whoever’s watching this will (take) this chance to understand that if you see someone in public swearing or body movements or sounds, just leave them, because there’s a really high possibility that they could have Tourette’s,” he said, admitting the condition had left him with thoughts of self-harm.

You’ve probably heard of Tourette Syndrome but what’s it like to live with? Cameron and Rose share their insights in a hope to raise awareness and understanding. #TheProjectTV pic.twitter.com/DhKkQ5r5ho

Carrie, clearly moved by Cameron’s story, praised the youngster for being “freaking remarkable and so eloquent.”

“To just feel like there are days when he questions his place on the planet, because of the way people respond,” she said. 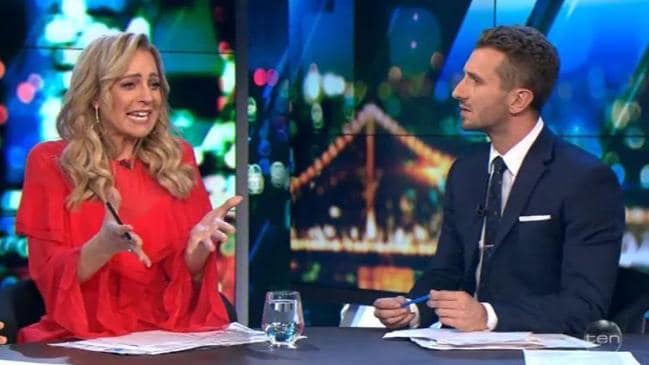 Tourette’s syndrome is a neurological disorder, which is diagnosed in just one per cent of children, usually between the ages of 2 and 21, according to the Tourette’s Association of Australia.

The disorder is classified by rapid and involuntary muscle movements and vocalisations called tics.

If you or someone you know needs help or is having suicidal thoughts, please contact Lifeline on 13 11 14 or http://www.lifeline.org.au. 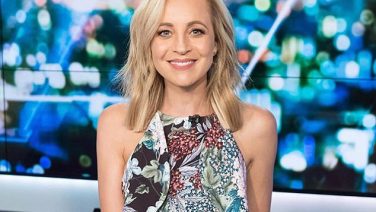