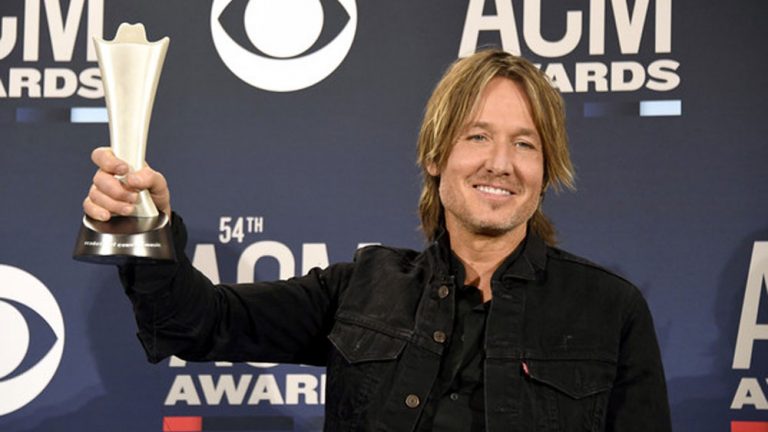 Keith Urban is the king of country music (as far as we’re concerned) after he was named Entertainer of the Year at the Academy of Country Music (ACM) Awards in Las Vegas overnight.

It is the ninth time he has been nominated for the prestigious award.

Accepting the award, the Aussie muso thanked his wife, Nicole Kidman, for her support.

“Thank you so much. Baby Girl, I love you so much,” Keith said, looking to Nic who was in the audience.

“My team, thank you every one of you. To the fans out there, you are amazing. You have no idea what you mean to me. No idea,” he added, before thanking their girls, Sunday Rose, 10, and Faith Margaret, 8.

“Baby Girl, I love you and our girls, Sunday and Faith, who are at home watching right now,” Urban added. “My whole team … I love you guys … Country radio, I love you so much. Thank you so much. God bless every one of you.”

It is only the second time that someone who has been born outside of the US has won Entertainer of the Year at the ACMs.

Keith also won Entertainer of the Year at the Country Music Association Awards in November – his first time winning the prize since 2005. 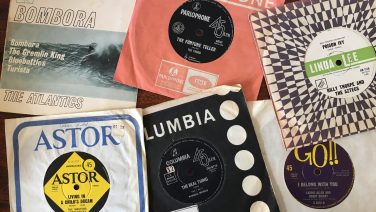