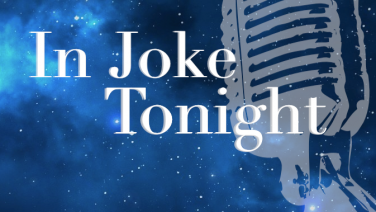 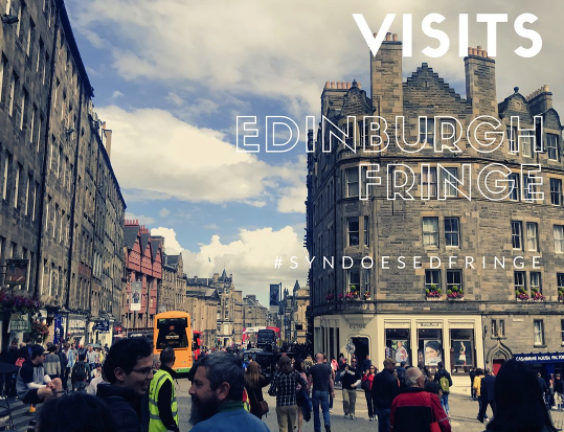 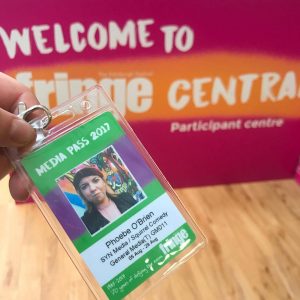 Edinburgh Fringe is happening right now and I’m right in the thick of it. As a city, Edinburgh is strikingly beautiful. On a sunny day, it’s a dream.

On any day there’s hundreds of performances, with punters from across the globe flocking to see the best of the fest. It can be overwhelming at times but it wouldn’t be the Fringe without some level of mad chaos.

It’s a magic time, the only thing weighing me down is probably the brick of folded up flyers that are in both my ja 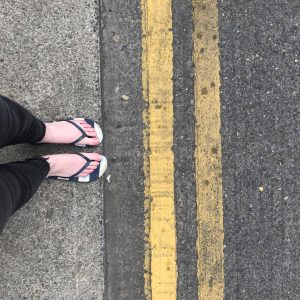 Oh and emotionally there was that one time I stood on the cobbled streets by a bin, eating Subway alone, in a sequin jacket with mayonnaise running down my chin. In all honesty, that was truly a low point. However, this photo was taken in Dublin,  note no stones or dripping mayo. Who says there is still truth in journalism?

Moving on. The streets are abuzz with chatter of what shows to see and where to eat. Is there a common theme happening here? #sorrynotsorry #mayonnaise 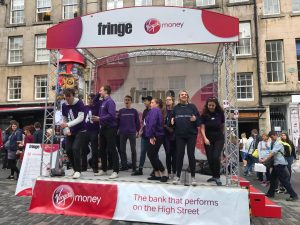 I’ve been out catching a few shows, some which I missed during the Melbourne International Comedy Festival and some I’ve only just heard of while perusing the Fringe guide.

Some highlights so far have been Aussie duo Laura Frew and Michelle Braiser, who make up the super fun team Double Denim.

They are here performing their ‘Party’ show. The main gist is that Laura’s having a party and has left a to-do-list for Michelle like ‘invite guests’, which Michelle fails to do. There’s great songs, a bit of dancing and lots of laughs.

After selling out during her Melbourne run, I made sure I caught straight up legend Demi Lardner’s sketch show ‘Look What You Made Me Do’. Michelle Braiser has a few cheeky appearances in this show too! Of course I have ventured out of just seeing Australian acts. My Uber driver said I was being too safe because I was an Australian in Edinburgh seeing mostly Australian acts. (Whatever Simon, you know my name, not my story. 3 stars.)

New Zealand comic Rose Matafeo was next on my list, her show ‘Sassy Best Friend’ is an incredible mix of stand up, improv and sketch with 80’s rom-com vibes. I bloody loved it.

I also ticked off seeing Craig Ferguson and Jason Byrne. Byrne was hysterical, yet slightly terrifying.

I’ll sign off now from my little weird accommodation in Edinburgh which I’m pretty sure is where university students reside in other parts of the year. I’ll have more news from this part of the world soon. 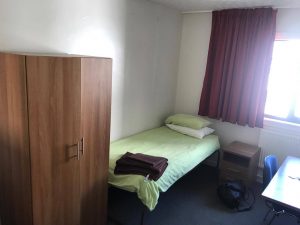 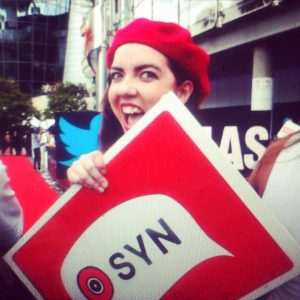 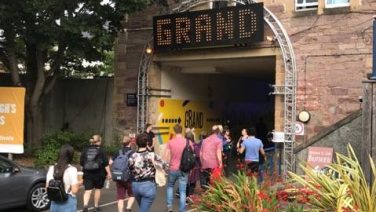