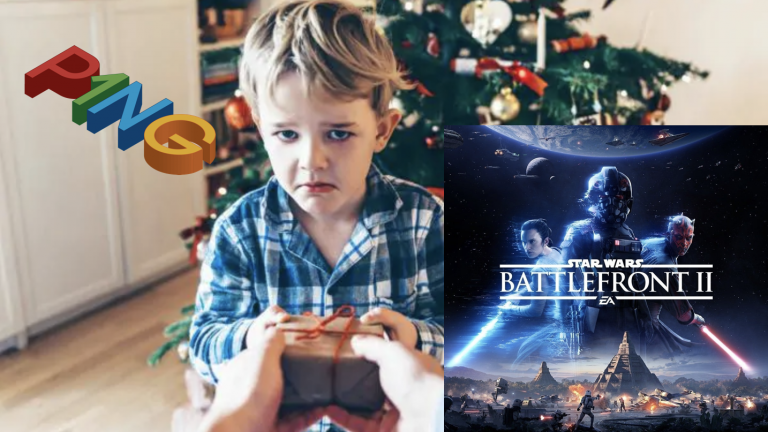 Every kid has ‘that uncle’ that causes fights at the Christmas party. They also have the ‘other uncle’ that is sort of okay with technology, and thinks they know what the kids like.

Little Jimmie had no idea what Little Shock was heading his way that Christmas morning.

Opening up the rectangular shaped Xmas gift, Little Jimmie knew it was an Xbox One game.

His hype turned into ‘nope’, as he realised the game wasn’t a copy of Star Wars Jedi: Fallen Order.

It was Star Wars: Battlefront II. He tried to put on his best fake happy face as he realised his uncle would have found the game in the bargain bin.