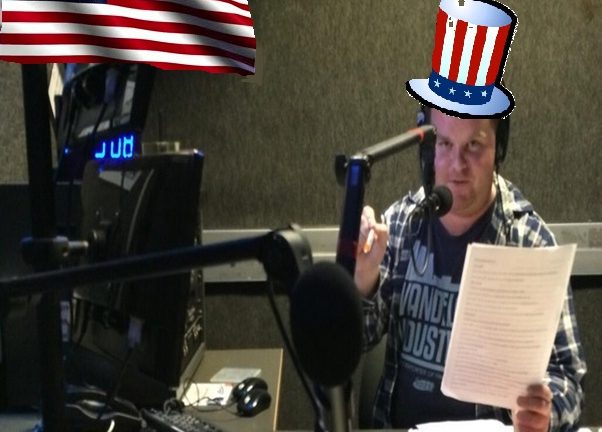 We then debut the Leach on Society US correspondent as ex-pat Brett Collett keeps us up to date with what’s happening in the US of A on the 4th of July.

Meanwhile, in Broklyn local minor league Baseball team the Brooklyn Cyclones are celebrating 25 years since Seinfeld debuted on American television with an all Seinfeld themed baseball game. Dylan chats with Billy Harner from the ballclub to let us know what they have planned for the night.

And straight of the plane from the FIFA World Cup Ten Eyewitness News reporter Duncan McKenzie-McHarg joins Dylan in the studio as the Society High Flyer.

Song:
Go With The Flow
Artist:
Queens of The Stone Age 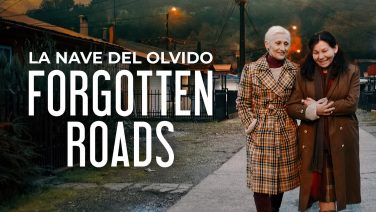 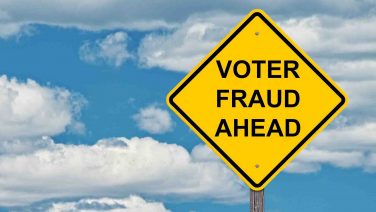 From the U.S to Moreland Council: How common is postal ballot voter fraud?