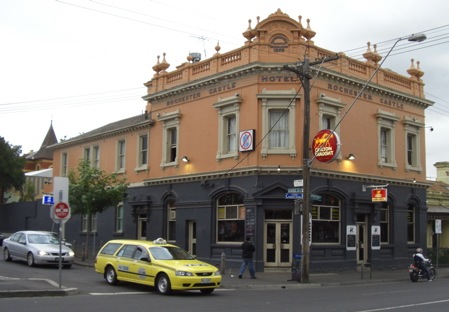 In the fourth instalment of “Leach On Society”

The program gets subject to a serious amount of complaints by SYN’s listener feedback program SYNSay. Despite all the naysayers Dylan goes on to present another edition of Leach On Society.

At the start of the show Dylan goes on to discover he can simply bring down a government by signing an online petition on change.org rather than going to an election.

With students protesting about the proposed increase to university fees and the media covering just the biffo between the cops and protesters, Dylan asks President of the LaTrobe Student Union Rose Steele as to why the students are protesting and why should we the public be angry about this.

After that he talks NBL. No, it’s not 1994 but the iconic Melbourne Tigers have changed their name to Melbourne United. Dylan asks sports commentator Ed Wyatt is it the NBL’s version of New Coke.

And the society high flyer was an advisor to the  former  federal government, and worked for the London 2012 Olympic and Paralympic Games organising committee. Now he works in Superannuation and is the Victorian Convenor for the Australian Republican Movement along with that he now writes about Cricket for the ABC Drum website. More importantly, he presented shows on SYN circa 2006-07. Adam Collins joined Dylan in the studio.

They discuss the old times of SYN in the mid 2000s, their beloved pub The Rochester Castle (Affectionately known as The Rochy) closing down and staging a funeral, Winkgate, why politicans don’t wear headphones in radio studios & the plight of the Australian Republican Movement.

This Leach On Society is epic. As it always is. Get yourself a drink before you listen. This podcast is simply edge of your seat radio.

Song:
She Only Loves Me When She’s There
Artist:
Ball Park Music 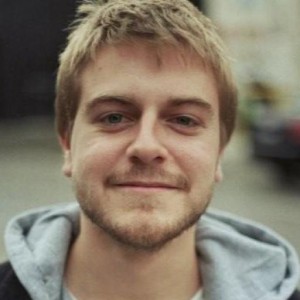 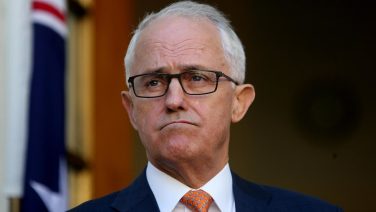 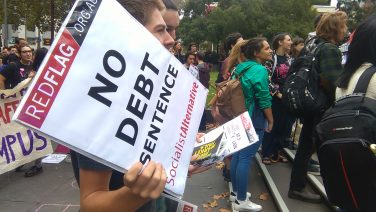 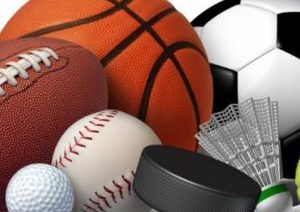 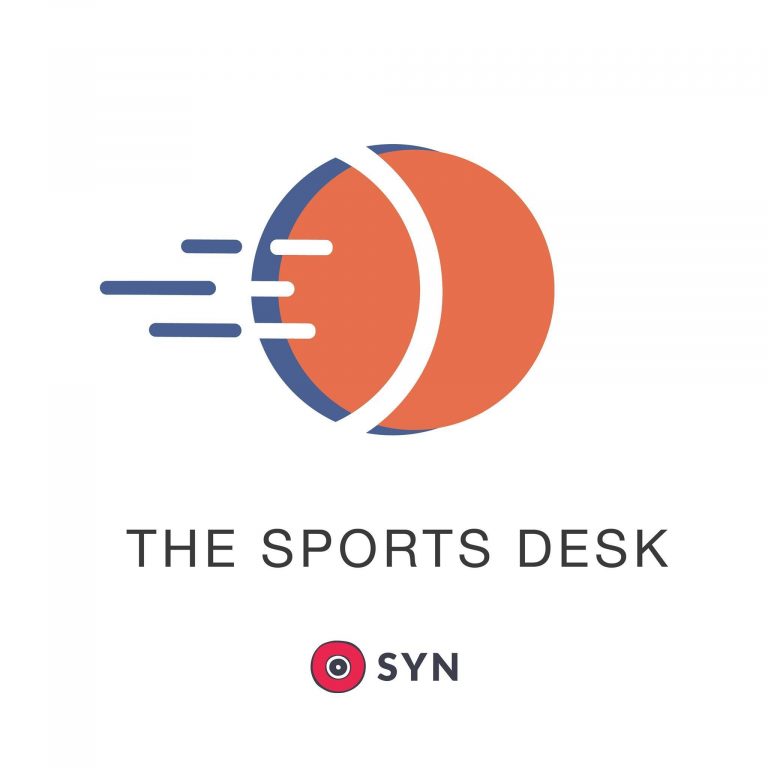