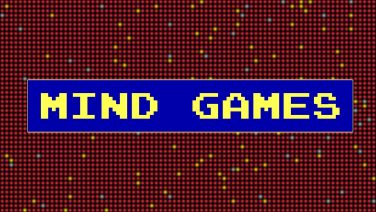 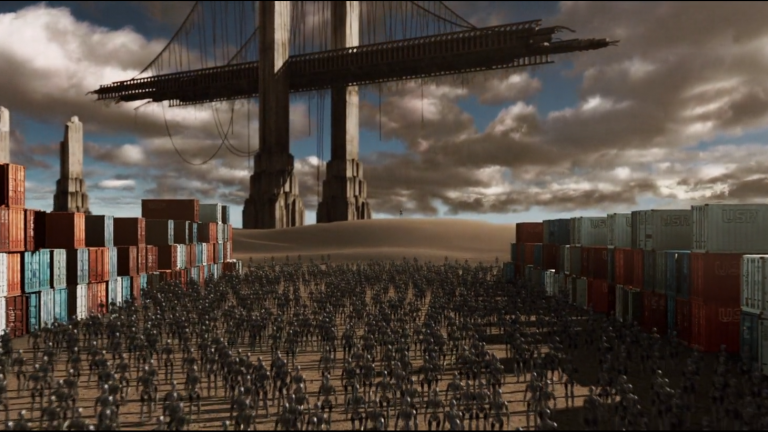 Adam has hypothesised that the be-all and end-all of the human/AI relationship will be determined by going out to eat with a robot. In ‘Unprofessional Investigators’ Adam asks whether it would be awkward to go about the typical human thing of going out for a meal, but with a robot

Also, during the week, Jason had discovered a piece of music news that he believed was the epitome of Mind Games by discussing ‘Threatin’. A music project found out to have faked an entire record label, agency, promotion and fan base to conduct a UK tour only for no one to turn up.

Plus, a Mind Games first happened during this week’s riddle. Find out that and many more, right now!! 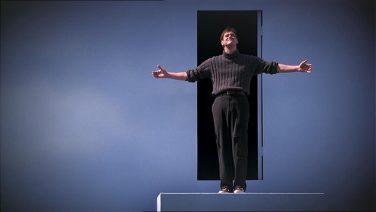 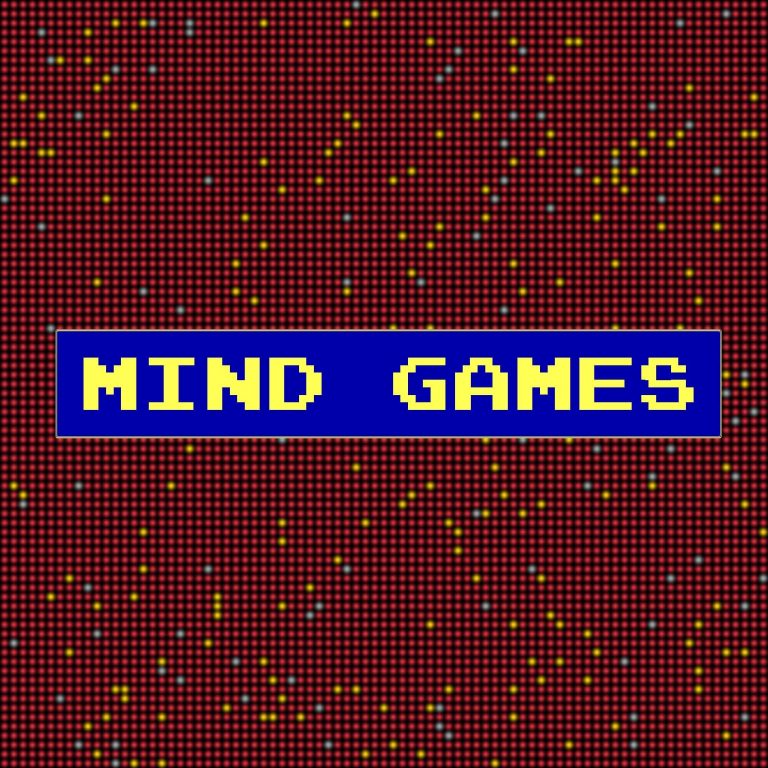 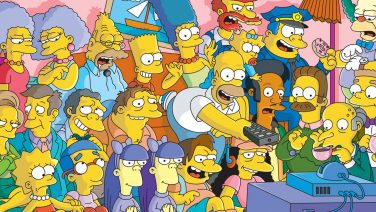 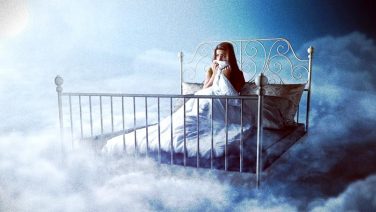 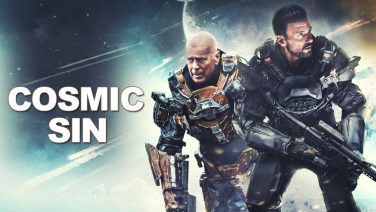 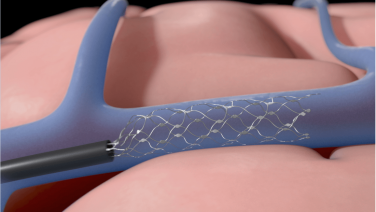 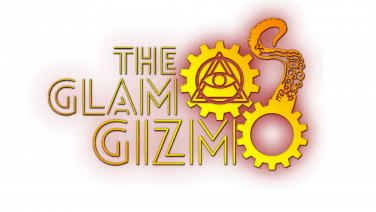