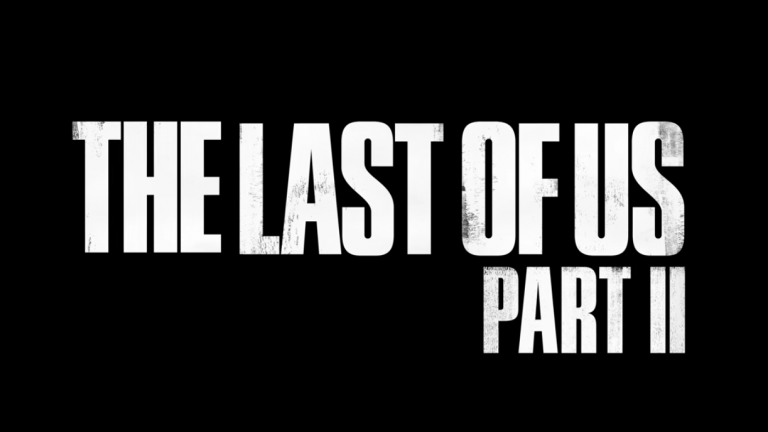 This article is a feature on the new trailer for The Last of Us: Part II.
Words by Eleni Thomas.

It’s been a big week for fans of The Last of Us.

Having waited over a year for new content to be released about the largely anticipated The Last of Us: Part II, the gaming community erupted with theories, excitement and shock at the new footage and news that was released this past week by Sony and Naughty Dog.

With the original The Last of Us game being hailed by many as one of the greatest games of all time, it is no surprise that fans would be eager to see if the sequel will be able to live up to its predecessor. And from what was showcased this past week, it is fair to say this game looks more than capable of rivalling the quality and ground breaking nature of the original. 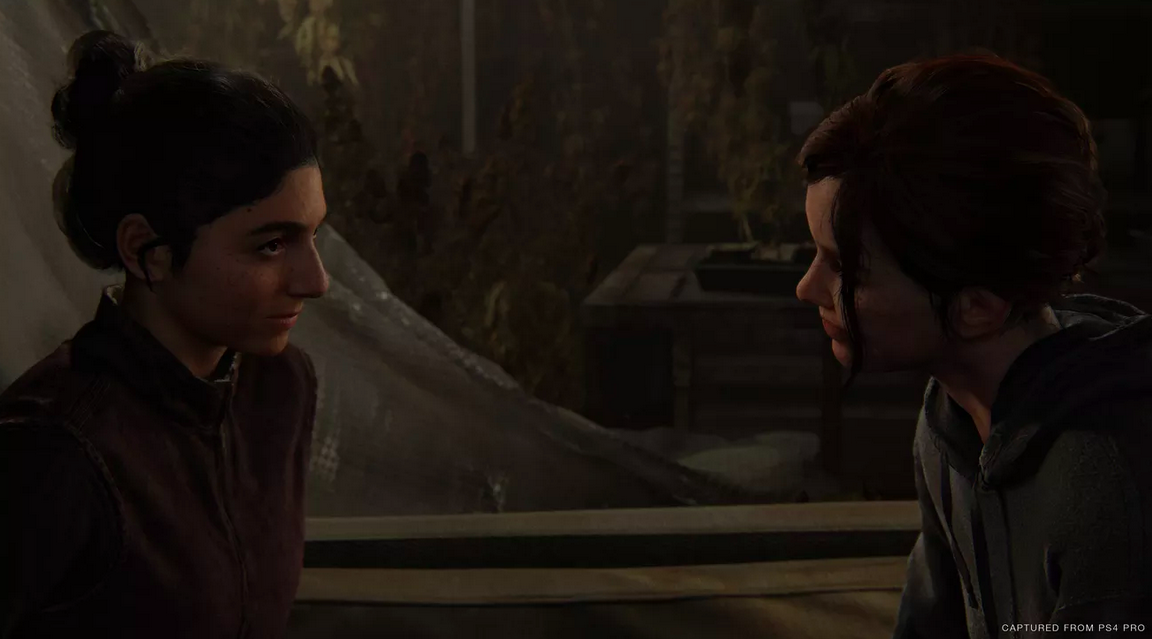 From the gameplay footage that has been released online, it is clear that the development team at Naughty Dog has done a fantastic job of enhancing both the general gameplay as well as the combat from the original game, while still managing to maintain the integrity of the original.

Our sassy and endearing Ellie is back, albeit a bit more hardened and deadly than before. As shown in the gameplay footage, it is clear that during the five years that have passed since the events of the first game, Ellie has grown into a complete badass. More agile than before, she is able to traverse her surroundings in a completely new and fresh way, squeezing through holes and hiding in tall grass to avoid detection from enemies. This not only adds more realism to the combat but it also creates more opportunities to utilise stealth, one of my favourite facets of the game.

This shift in character coincides with Naughty Dog lead game designer Em Schatz’s comments made to The Verge magazine about the sequels central theme circulating around the idea of revenge and justice, with Schatz saying that the game explores the repercussions of revenge and “how much of yourself are you going to lose in the process” of enacting it.

Despite all this though, Ellie is still the same awkward teenager we fell in love with in the first game, with the cutscenes showcasing her softer side through dialogue between her and Dina, a new character to the series. While many believe Dina and her death to be what fuels Ellie’s quest for revenge, I am cautiously optimistic that this is simply a fake out by the director and that there is more than meets the eye. 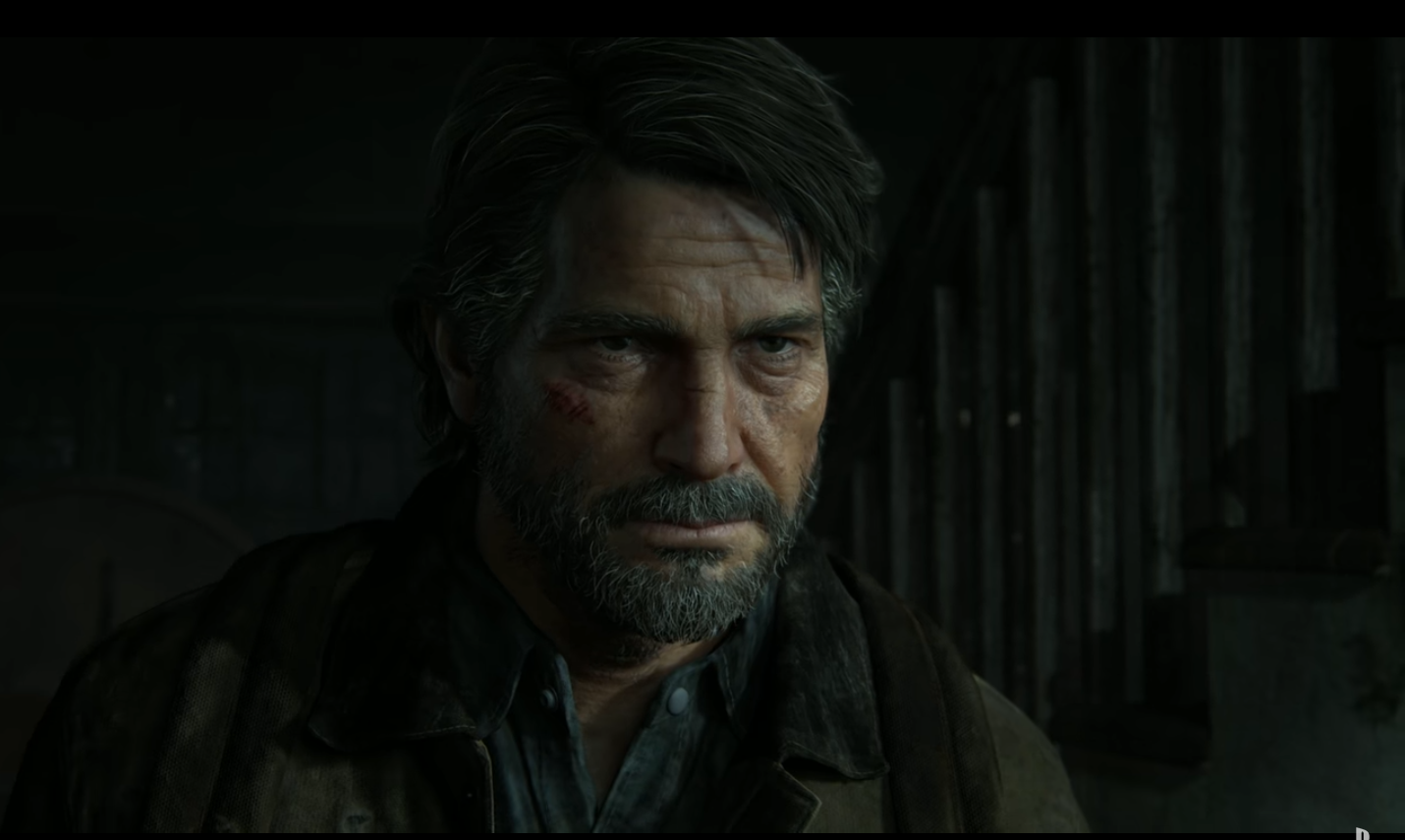 However, the most talked about moment from all the footage shown was undoubtedly the final thirty-seconds of the story trailer, with the release date of the game being revealed and the first glimpse of Joel being revealed. With previous promotion having excluded showing Joel, many fans were worried that the original protagonist had been killed. Fear not, for he makes an appearance in the trailers final moments, with voice actor Troy Baker reprising his role as Joel. While it seems very much so like this sequel will focus much more on Ellie, Neil Druckmann, the creative director of the game, recently spoke to IGN, stating that, “So much of The Last of Us is about this duo and their dynamic and how they are together, how they play together. I will say Joel plays a major part of this game.” What part that is however, fans will clearly have to wait to find out.

Having played the first game multiple times, I am very much so anticipating the release of this game, with this new footage simply reinvigorating my excitement in the franchise and the world of The Last of Us. I know exactly what I’ll be doing on February 21, 2020, and that’s going and picking up a copy of The Last of Us: Part II.