Player One Crew Quits After Failing To Negotiate Payrise – P1NG 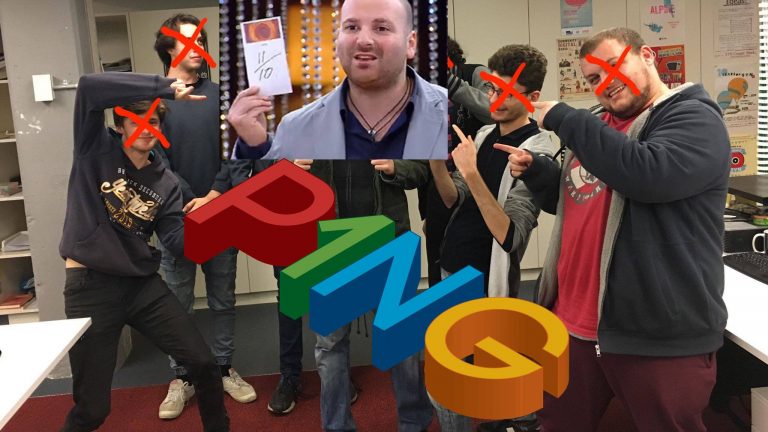 The entire Player One crew has quit after failing to negotiate a new agreement with the Player One Supreme Leader.

“Look, it’s not my fault they failed to read the contract,” said the Supreme Leader.

“By ‘freelancer’, I meant ‘must be willing to work for free or be stabbed with a lancer’, duh.”

One of the contributors, who preferred not to be named, spoke to our reporter from the hospital.

“Yeah I feel a little bit screwed over, to say the least”, he said as he unsuccessfully tried to pull the lance out of his eye socket.

Asked why he did not want to be named, the man said he wanted to keep current talks a secret.

“Between you and me, I might be scoring a gig with George Calombaris. The Masterchef judge! How crazy is that? Yes it’s a waiter in one of his restaurants, but I can’t believe I could be working with a man of such integrity!”

“If that doesn’t work out, could always try to get this video game show idea I had sold to Netflix.”