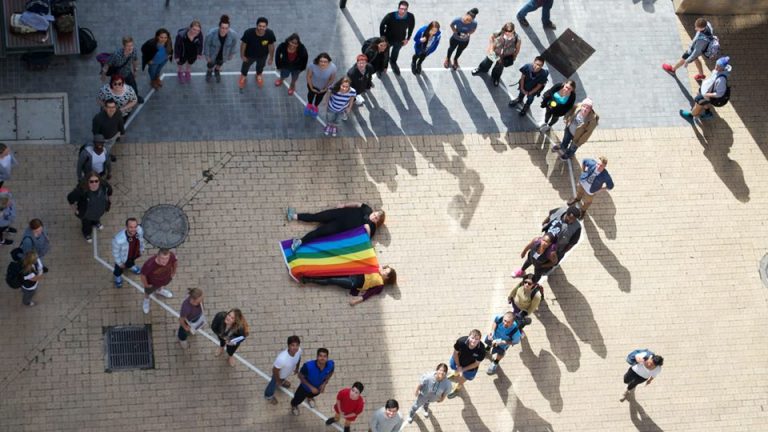 On this podcast was newbie Cameron second show. His discusses with other Queer Youth on Air Host Maddie on the phone about Gay and Lesbian people being in professions that invovled with dealing with children. Cameron discusses about popular singer Madonna uses the word ‘gay’ to describe the superfood kale and there has been public backlash over this. Cameron interviewed Alex Zerna, the Queer Officer of Victoria University Student Union as his talks about the Victoria University Ally Network. Finally Cameron has a discussion about the older genreation as in a Youtube video a 80 Year old man is seen getting a tattoo of the equals symboil to show support for his gay grandson.

For more information about the Victoria University Ally Network please go to www.facebook.com/VicUniALLY. 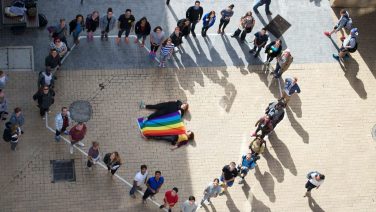 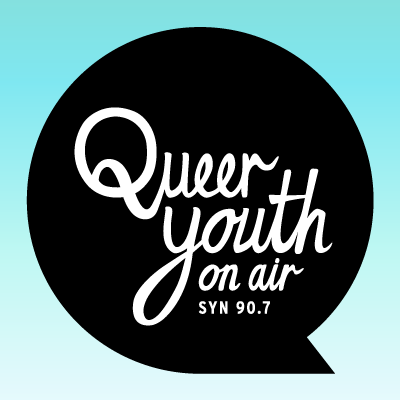