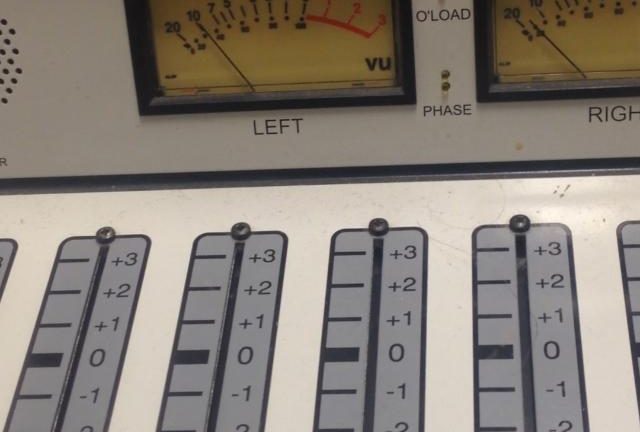 So anyone who is a fan of the Post- hardcore genre is probably familiar with heavier versions covers of mainstream pop songs.  Most renouned for this are Fearless Records’ Punk Goes Pop compilations. Whether you love or hate the concept, you’ve gotta give it to the artists who cover all those annoying songs, they do a good job of it.

I’ve found myself on numerous occasions rocking out to Woe Is Me’s cover of Hot n Cold, and thanks to Upon This Dawning’s hilarious cover of Call Me Maybe, I now know all the words to a song I would otherwise want nothing to do with!  I know I’m not the only one in the world who cringes when the hear the opening of Maroon Five’s Payphone. If you’re a fan of the band, or at least the song, great! I’m not judging, but personally, that particular song drives me insane! And so now, all of a sudden, Crown The empire have covered it on Volume 5 of the Punk Goes compilations, and it’s become a super catchy song and I can have it on repeat for hours without my ears bleeding, much to the dismay of my poor family…

Another example of this is Britney Spears’ horrendous song Everytime.  With all due respect to the artist, everytime (no pun intended) I hear that song played, I want to stick sharp, pointy objects into my ears in the hope that the bad noise will go away.  However, after stumbling across what I consider an incredibly talented new band by the name of Yashin, I found it was really quite a decent song.

I know how it must it sound, but I can promise that I am not a genre snob!  I can get into all styles of music; rock to reggae, punk, metal, classical, folk even hip hop! I’ve come to the conclusion some lyrics just obviously work better in one genre compared to another.

It can work both ways! Take for example Illy’s cover of The Amity Affliction’s Youngbloods.  I’ll be honest, at first I was skeptical, but when I first heard it, I nearly fell over! despite the obvious differences between the two versions; no guitars, no screams, no breakdowns, a whole lot of rapping and even some autotune, Youngbloods still remains a great song in both versions.

It’s funny how a song you might really hate can be taken and reworked into a masterpiece, it all comes down to the lyrics and the artists ability to put a spin on the song.  What might have originally been some terrible monstrosity about sex and drugs by some try- hard “artist” taking themselves far too seriously can be turned into a humerous and catchy song you don’t mind having stuck in your head all day long.  I guess if we’re going to take anything out of this, it’s to be more open- minded about music.

I can think of a handful of songs that would probably suck no matter who covered them, but just because a song sounds bad at first, doesn’t mean it’s a complete disaster. Everyone’s opinions are different, and put into a different context, or a different genre, it could be great! 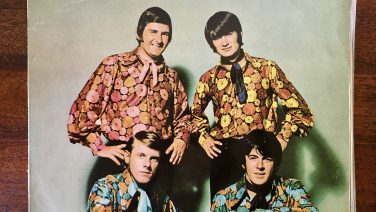 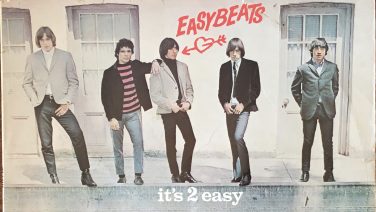