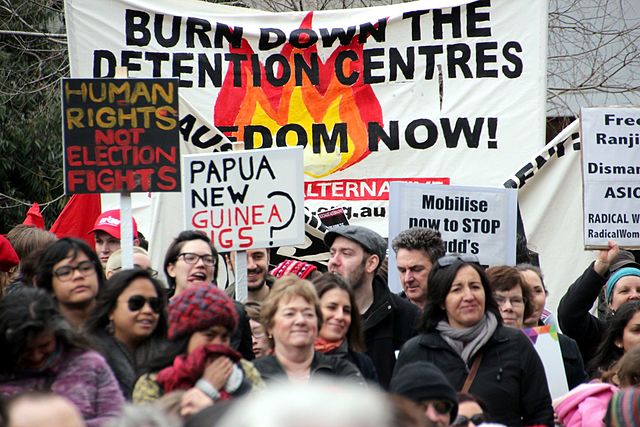 Following months of isolation and years of detention, Medevac refugees in Melbourne’s MITA have been on hunger strike against their indefinite detention.

Update: Seven refugees have now been hospitalised after the two week hunger strike, as per The Feed. 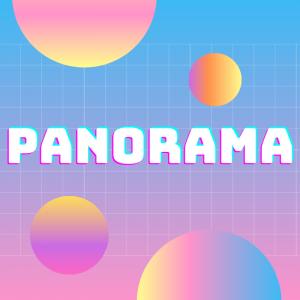 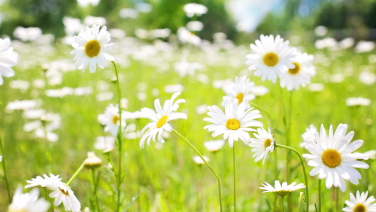 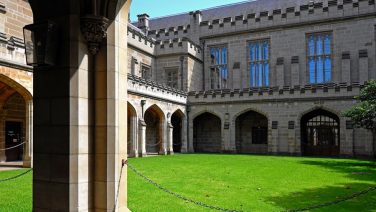 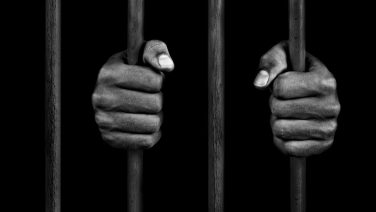 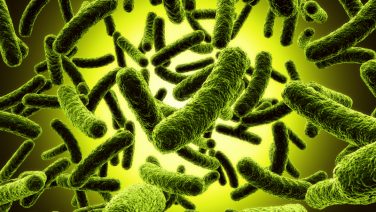 Microbes and the mind