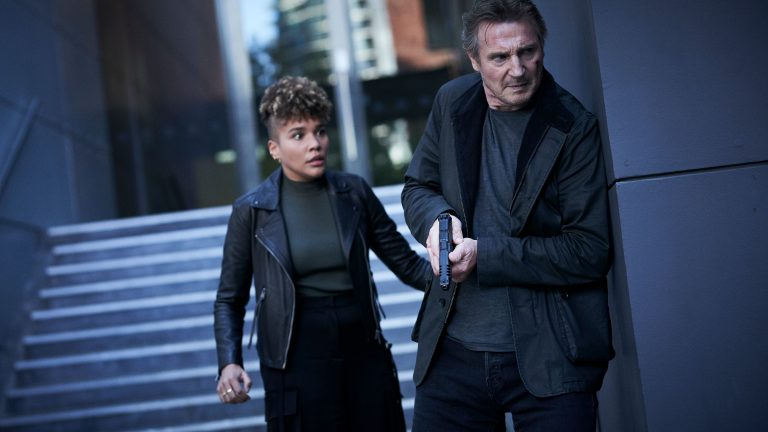 It feels like a hot minute since the most recent Liam Neeson action thriller, The Ice Road (2021), hit screens in the latter half of last year. We’re now in early 2022 and Neeson’s plan to retire from action films will have to wait a bit longer, much like that of his character’s desire for retirement in Mark Williams’ mystery-thriller, Blacklight (2022).

Set in Washington D.C., but shot in Melbourne and briefly in Canberra, Blacklight sees a troubled off-the-books fixer for the FBI, Travis Block (Liam Neeson) become embroiled in a conspiracy theory while working for the FBI and their director Bill Robinson (Aidan Quinn). Travis essentially helps pull undercover agents out of dangerous situations, but after one agent, Dusty Crane (Taylor John Smith) decides to reveal sensitive FBI information to journalist Mira Jones (Emmy Raver-Lampman), it is up to Travis to prevent this truth from getting out.

What ensues is a mystery-thriller comprised of deceit and betrayal as Travis comes to terms with who he is actually working for. All of this happens while Travis just wants to be left alone to spend more time with his daughter Amanda (Claire Van Der Boom) and granddaughter Natalie (Gabriella Sengos). But his FBI boss and long-time friend Bill has other plans for him, leading Travis to unearth new truths about FBI operations and the work they do — namely that of operation Unity.

Williams is no stranger to stories pertaining to corrupt FBI agents and the shoddy work they get up to outside of the public eye. His last film, Honest Thief (2020), also saw him collaborate with Neeson and explore similar issues of corruption and deceit, and he also co-created the award winning Netflix drama series Ozark, which brings the FBI into the equation as well. It’s particularly surprising then that Blacklight feels like a step down from his previous projects and unfolds like a generic action thriller whose events and surprises can be seen from a mile away. 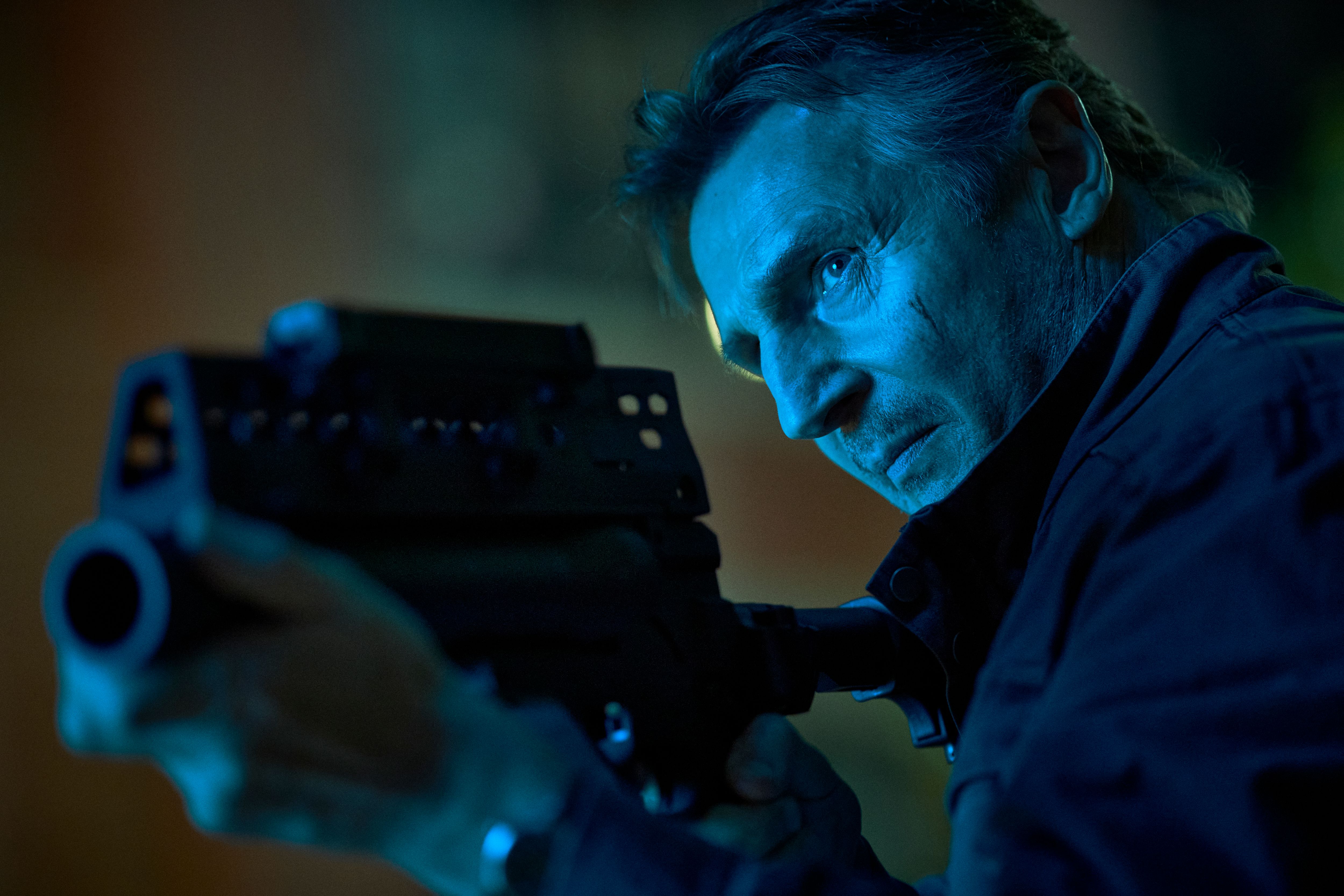 In essence, the film plays out like a drama episode from the halfway point of a season. There’s some interesting ideas, but most of the material is really barebones and doesn’t have the weight behind it to amount to anything meaningful — the story plays out like an overstretched episode of Ozark that is banking on filler material to meet the length of a feature.

This could be owing to the fact that the script just isn’t all that compelling to offer anything that you couldn’t find in any similar action film Neeson has been involved in. There’s about 20 minutes of proper action here while the rest of the plot is quite sluggish and is too cookie cutter in its approach. For instance, decisions and motives are seen from a distance, there is throwaway and basic dialogue, and there are standard action tropes that have been handled better in countless other action films — Neeson’s included.

It’s unsurprising then that Neeson is the best part of this film. He carries an otherwise uninspired script courtesy of his signature raspy delivery of lines, commanding on-screen presence, and star persona. There’s a certain delight in seeing the actor go from fast-paced, action induced films like Taken (2008), Non-Stop (2014) and Run All Night (2015) to something less physically demanding like The Marksman (2021) and now Blacklight, while still retaining the same level of gusto from those films. These latter films have (for the most part) found a way to maintain the same level of intensity from those former films while remaining mindful that the actor at their core isn’t getting any younger.

There are some filmmaking choices that are quite interesting like the use of canted camera angles for large portions of the film and some odd zooms in and out at certain points; they can be quite jarring, but help to accentuate the uneasiness that Williams is going for.

The closing sequence wraps things up rather abruptly and isn’t all that satisfying though. This is especially true given the antagonist’s choices towards the films end are questionable and sloppy for someone of the calibre he is supposed to be. The rest of the supporting cast aren’t all that interesting either save for Emmy Raver-Lampman who, like Neeson, does as much as she can with the material she is working with.

Still, at the end of the day, the simple pleasure of watching Neeson go through the motions in these less physical, shoot-from-a-distance type action films is satisfying enough to keep you wanting more from the action star in his twilight years.

Blacklight opens nationally from today, the 10th of February 2022. 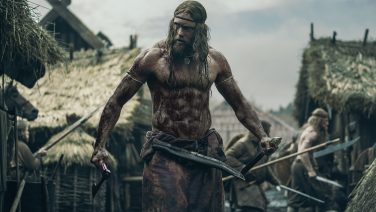 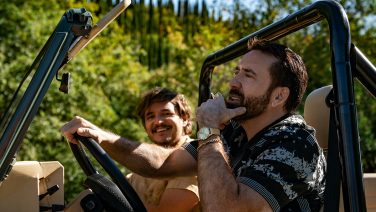 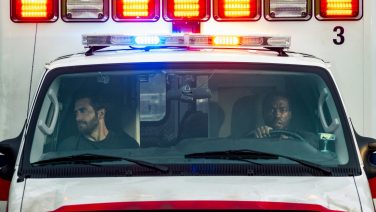 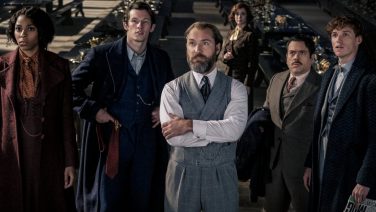 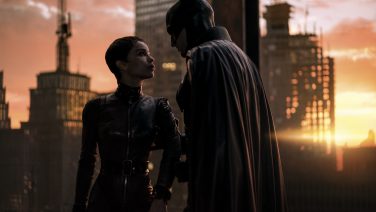