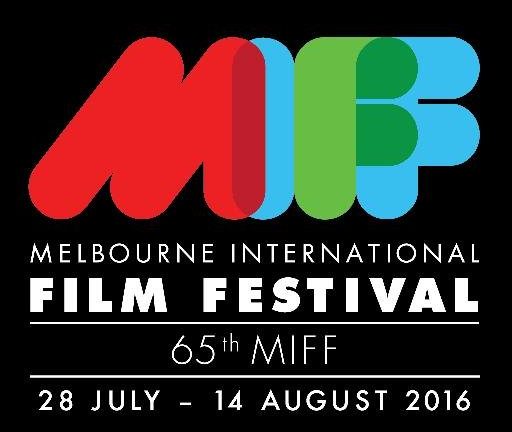 When I read the book [Witold Gombrowicz’s Cosmos] in preparation for watching the film I was struck by the singular oddness of the writing (albeit a translation) both in style and in content. There were moments when the sheer incessancy of the intricate madness lost me but I battled through and ended up being wholly won over.

Three things in particular struck me: the emphasis on the mundane, the staunch surrealism and the never-quite-referencing of the encompassing void of the eponymous cosmos. It’s vivid and evocative in its deliberately obfuscatory pseudo-dullness – and knowing it was adapted by Andrzej Žuławski, the master of surreal existential mania, made me even more curious to see how it would be turned into a film.

Safe to say my trust in Žuławski’s mastery – based, I must admit, on only two films as of yet (Possession (1981) and The Devil (1972)) – was fully validated. It fulfils the major criteria of successful adaptations – that is, hitting most of the same beats and details of the source and capturing its spiritual essence – and then adds its own specific touches. And what a source! And what touches!

The film most definitely channels the mundane mania (or… mundania?) of the book but also tops it off with incredible incredulities of its own. All the dead animals are there, the perverse language play is there (made all the more impressive for being translated from Polish to French as well as English in the subtitles), the unrepressable emotional tension, the focus on hands, the frightening absurdity… but there’s also extra discussions of film and literature (including a cheeky self-deprecating namedrop of one of Žuławski’s own films) and the dives into the writing process, as well as a wicked satisfyingly unsatisfying ending.

Žuławski’s Cosmos (without forgetting Gombrowicz’s book – he named the main character after himself, by the way) speaks to my adoration and desire of the profoundly inconsequential, the horror of everyday surrealism, the incomprehensible chaos of minutiae… our mouths are a dark cavern and so is space, we are told. Am I totally out of it or is that a huge insignificant revelation of stupid genius? 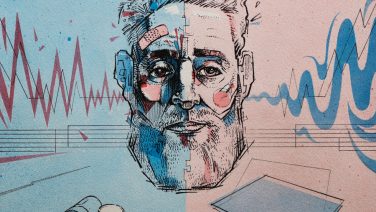 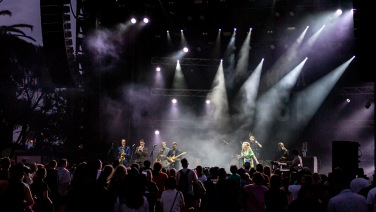 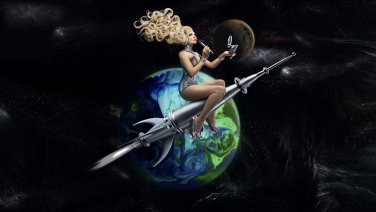