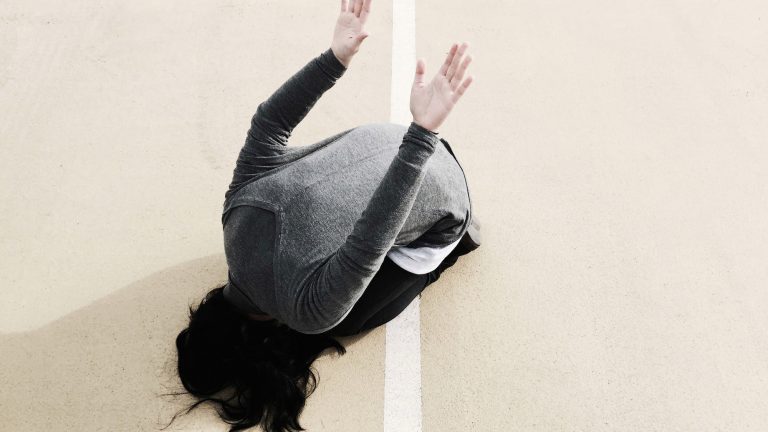 Based on recorded conversations between the performers, the honesty and depth to the opinions voiced struck a chord of familiarity in the audience as the different situations were played out. (de)construct begins with a movement piece, gradually building in intensity and speed before following in to a deep conversation as Jai Leeworthy, Lucy Pitt, Nabs Adnam, and Antonia Yip Side Pin recount their own experiences and tell their stories. This was accompanied with what they were saying displayed behind them, leading to the audience not knowing what was script and was was reality. The conversation was overplayed with movement which displayed the subtext of the words being said. Words saying they were doing well were contrasted with the actors trying to get out of their own skin. The show was extremely well rehearsed and you could tell a lot of thought and time had been put in to achieve a polished finish. The actors’ moves were synchronised and organised as they moved through the space with confidence and ease.

Visually, (de)construct was stunning to watch as they created the feeling of a panic attack in physical form. The set, while simple, was effective in creating the feeling of isolation and withdrawal.

In terms of sound design, Isha Ram Das was masterful in complementing the mood on stage, enhancing the frenzied feeling and increasing anxiety.

(de)construct is a profound physical theatre performance which addresses the often stigmatised taboo topic of mental illness. Most people in society have suffered from anxiety or mental illness to varying degrees and (de)construct is a constructive way of opening dialogue and asking people to acknowledge their own mental health. I would give this piece 4 out of 5 stars. 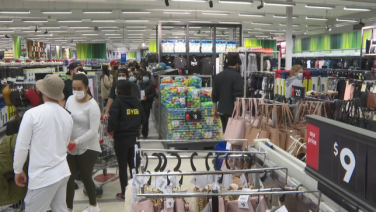 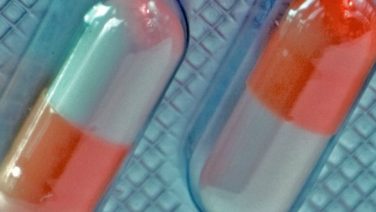 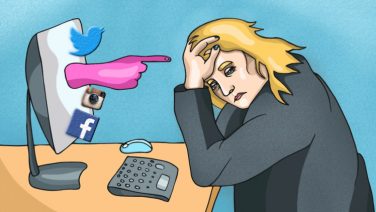