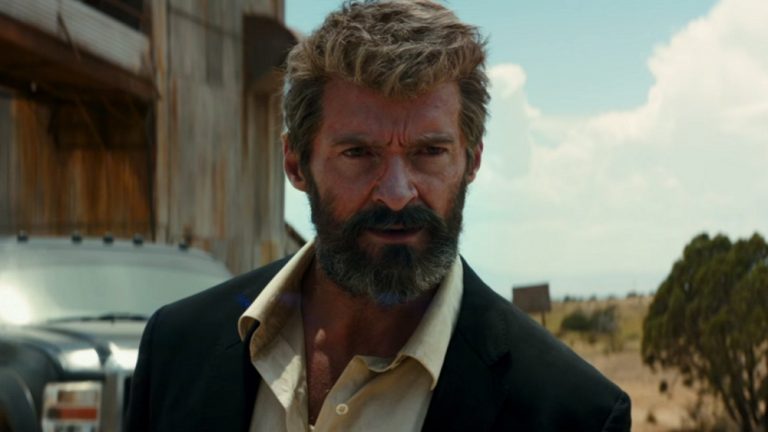 Logan is the brand new marvel film under the banner of 20th Century Fox, adding to the long running series of X-Men Films. Logan concludes the trilogy of Wolverine, the two previous films, X-Men Origins: Wolverine, and The Wolverine, being mildly successful, but for the most part not critically rated very highly. This all changes with Logan, which has been met with massive praise, easily trumping the average reviews of the previous films. However, does the film really deserve the praise? I went into Logan ready for the best superhero film I’ve ever seen, as that is what I got from the reviews. I was prepared for the best Marvel film I’ve ever seen, and I’m not a big fan of marvel films. To begin, I agree wholeheartedly that Logan is the best film in the trilogy of Wolverine films. It deals with some very real issues, the acting is great from all performances, and it reflects on the long X-Men trilogy in a simple, brutal light. However, for myself, it was not the best superhero film I’ve seen.

Logan is not a bad film, not by a long shot. Honestly, nearly up there with the best superhero films to be made in my opinion. It’s up there with X-Men: Days of Future Past, Captain America: Winter Solider and Spider Man 2. These three films are what cement good superhero films to me. The Marvel Cinematic Universe is something I’m not ever close to a fan of. Perhaps it’s my background in film culture or script writing. Maybe I’m just a film snob. Either way, the films listed to me are the best superhero films ever made, as they present something more than just a hero and villain plot, an action sequence, and smooth editing effects. They reflect society, have a message within them, and stand out among the rest. I’m battling with the idea that Logan is up there with these three masterpieces, as it does really do a lot right when it comes to reflecting values and issues in society. Before clarifying why I didn’t love the film as much as I thought I would, I need to address what the film does shine in.

Logan is the No Country for Old Men in the Marvel Franchise. The plots are different, but the cinematography, brutality, and characters reflect the film. It’s a Western at heart, the main character being a lone wolf who holds strong, moral values, and is willing to sacrifice himself to save others. The character of Logan is this clearly, a man who still holds strong values, yet is alone in an ageing and near apocalyptic society. The R18+ rating for Logan shows, and was clearly needed. Going back to watch the M rated X-Men and Wolverine films, you notice how much is lost without bloodshed and violence. I’m not advocating violence in films here, but in Logan it is a necessity. The film would not be the same without the violence which is shown, as it adds to the realism in the society the film portrays, and shows that nothing is that far from death. The performances in Logan is another aspect which shines, and defines the film. Hugh Jackman is still great as Logan, however brings something new in this installment. Logan is a lot older and more mature, and broken in this film. His limp is consistent, his yells are shaky, and his emotion is clear. Patrick Stewart however gives us something which is completely different to anything he has done previously as Professor X, and alongside this applies a message which comes from outside the film.

Professor X displays clear symptoms of dementia in Logan, due to his age. The way the film shows this idea is the backbone which make this film shine. Stewart portrays a clearly lost man, lost in his thoughts, lost in his way of life and lost in where he even is. When we are first introduced to Xavier he is rocketing around on his wheelchair yelling about random stuff, completely different to anything we’ve ever seen of him before. The most powerful moments however are the episodes that he has. A normal old person who has an episode is fair enough. It’s manageable but hard since it does affect the people around them. However this is Professor X, who has the power of telepathy. When he has an episode in the film everyone in a one mile radius are affected, and as mentioned early in the film, can kill some people. The way the film deals with dementia is simple yet explosive I thought, as easily one of the best aspects of the film. Dafne Keen does a great job as Laura Kinney, or X-23 for all the X-Men fans out there. I didn’t quite enjoy the reveal of her talking, as it was suppose to be pitched as a big deal, but wasn’t really to me. Stephen Merchant as Caliban was great, however was a bit of an odd change from Tómas Lemarquis, who portrayed him in X-Men: Apocalypse.

Alongside the performances, visually the film was very impressive, and I really liked the change in scenery from orange to green, with each location having very different styles, characters and emotions. The music of the film was good too, however the editing of sound was better, especially with Professor X’s episodes, how the audio was made high pitched and tinny, with an added screen wobble.

Finally, why was the film not everything I had hoped it would be? I’ve listed so much that is good with the film that even I’m confused why I didn’t love it. I guess it would probably be the ending. It’s quite stereotypical, and can be called a mile away, even before seeing the film. I understand what they were going for, but I feel as though it didn’t add a great deal of emotional distress, which was that they were going for. The ending is important to this film, as it wraps up the trilogy and should give us something powerful and meaningful. It’s just simple, plain, and obvious though, which is a disappointment. However, perhaps this is the point. X-Men films are known to be big, bold and action packed. Logan is the least of all these three. It has action, but it never reaches the spectacle of Days of Future Past or Deadpool. It deals with some big plot developments, but nothing majorly changes in the world they reside in. Finally, it’s not that big; they don’t travel far, or make big impacts to the world. This is the point of Logan. Logan is a peaceful tragedy. It’s a plain, simple film, which deals with sensitive issues and portrays them honestly and brutally. I don’t consider Logan a superhero film, meaning it’s not my favourite superhero film. I think Logan is a perfectly timed, structured, acted, and directed tragic Western, which deals with a man who has come to the end of the line, and needs to perform one last act to save himself. 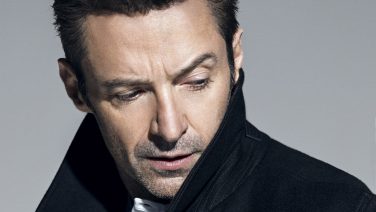 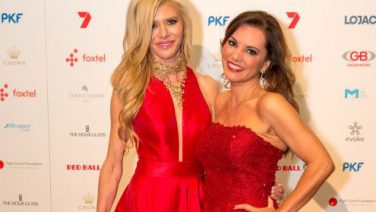 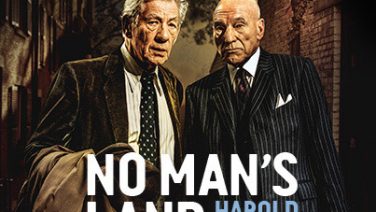