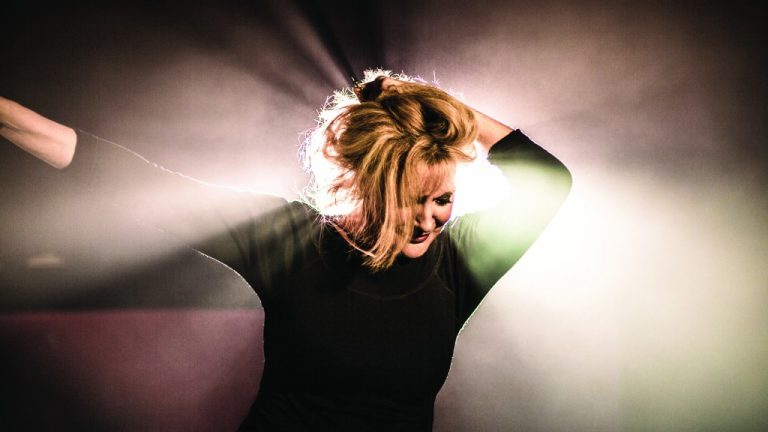 When I heard Renee Geyer was a famous international jazz singer I was thrilled to get the chance to go and see her sing. As I am an amateur singer with jazzy vocals myself it felt like it was a match made to be.

However Renee Geyer was different to my initial assumptions. If I were to liken the whole experience to dating a person you met online, Renee Geyer would be a date you hade hopes for, only to have the actual date be considerably different to your expectations. Renee’s actuality contrasts considerably to the young pictures you see of her in the programs. They boast she is a proud Australian jazz talent. When I think of jazz, I think of swanky bars, dim lights and a commitment to seriousness to music as a vehicle for creative expression. Therefor, I’d constructed a vague conclusion that she was going to be refined, musically precise and like she looked in the picture. Malvern Town hall was dimmed, with fancy cheese platters on the tables to boot. It felt like the show was going to live up to expectations…But

When Renee finally walked on stage I thought “Is this lady her mother?”.
The lady started to sing and a raspy, low tenor voice filled the room. It was undeniably Renee Geyer, reminding me of female version of Tom Waits.

The first song was a slow song. An odd choice, but it caught the audience’s attention. Then the show really began.

A faster, rockier song was played, and Renee’s real experience as a performer shone through. Her vocal techniques began to pulse into the songs, she started to move round the stage, and the room came alive. People left their drinks and cheese platters and started dancing. It was from there on I began to see the real Renee Geyer.

Renee Geyer’s songs are not particularly special. They’re simple, catchy and don’t try to hard to be anything other than a good song to dance or sing along to. If you were to pick up album of her songs, chances are you’d like the album, but you probably just like it. It lacks the prestige people associate with jazz.

Maybe this is why seeing Renee perform is so much fun. Renee breaks the rules, get people to let their hair down and coerces them into having a great time. She is both a performer and a conductor, bringing in her band member’s parts with both dance and sharp movements. She becomes so playful with this technique, she turns it into a hilarious gag, signalling the ban by adjusting her clothing, swishing her hair and other movements that appear to have nothing to do with the music, then looks at the band like they’ve been spying on her. She milks the pauses and silences in her songs to great dramatic effect, and even plays the other band member’s instruments. The look of confusion on the pianist as Renee does a Glissando (The move where you run your finger down the piano), is priceless, yet the professional performer continues the song as nothing happened.

Renee’s own singing technique is obviously honed through years of performing. She trills with ease. She belts with clarity and confidence, even with a clearly aged voice. Her dry, aged vocals suits some of her songs but the songs she sung when she was young she isn’t able to craft like she was once was. She whistles in parts of her songs to reach high clear pitches, which changes the tone of the piece slightly, but this adds to her music in a refreshing way. Undeniably, Renee’s experience and creativity allows her to convincingly convey meaning and emotion in her music. She expresses a diverse array of life experiences through tone, timing, crescendo and other simple musical quirks and techniques effectively, which (to me) is what proves her abilities as a musician.

If you’re looking for a night of tip top jazz, then perhaps you should look for different performers, as Renee’s songs are more like Rock n roll, with Jazz and reggae influences. Though, if you’re looking for a fun night out and an opportunity to dance, Renee and her band will deliver in many wonderful ways. I would highly recommend this show to anyone who enjoys singing and dancing like no one is watching and who doesn’t mind that most of the other people dancing along side you could be old enough to be your parents. 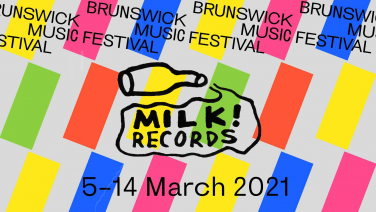