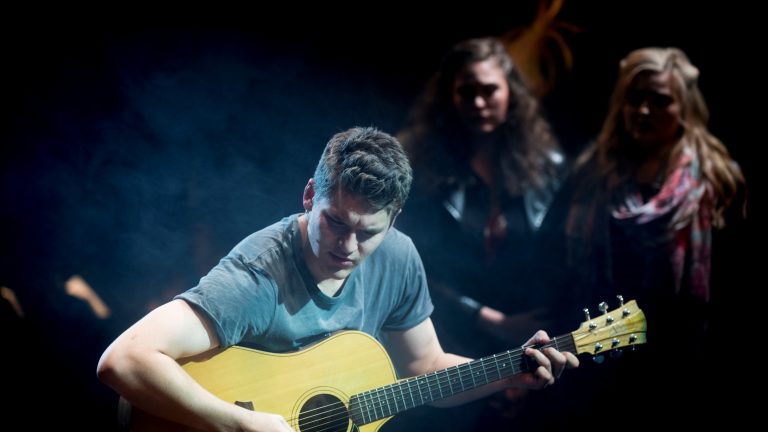 I’m going to start by saying that my parents saw RENT on Broadway twice during its run from 1996 to 2008 and gushed about it to me as soon as I was old enough to understand. It’s the 11th longest running musical on Broadway when it finished and has won 4 Tony’s, 6 Drama Desk awards and The Pulitzer Prize for Drama.

So, as you can tell, going in I had pretty high expectations for this production.

Long story short, it blew me away.

The cast, the music, the choreography, costumes, set, everything worked so well together, it’s hard to believe that the cast are University students when they have so much talent.

RENT is a musical about impoverished and starving artists in New York City in 1990’s (what’s changed?) it deals with the major issues of the 90’s, like the AIDS epidemic and the lack of jobs, and shows the story of Mark, an aspiring filmmaker, his musician friend Roger, who are struggling to pay last year’s rent on their shared apartment amongst other problems that arise in their love lives, with friends and their careers.

As I walked in, I commented on the small performance space, saying that I thought that RENT was one of those musicals that would work well in an intimate area, and I was right, sitting second row from the front, I had an amazing view of the cast, which heightened the experience all together. I was seeing the intricate details of their facial expressions that succeeded in portraying the right amount of feeling in each song, in each scene, I was so close that it seemed like I was on stage with the characters, like I was a part of the show. This was mainly to do with the amazing way that the actors worked, they drew you in and took you on a journey, keeping you enchanted by the story as it moved forward and showed the lives of the young characters.

The music was the other part of feeling like I was involved, each new song was peformed with incredible passion and so much talent. I found myself laughing, crying and laughing again, like an emotional rollercoaster. The musicians were excellent and the choreography only added to the songs, each member of the cast was building off each other’s energy and it was transferring into the audience as well.

As I walked out, I looked over to my dad, who was smiling like he’d just seen the Broadway production. 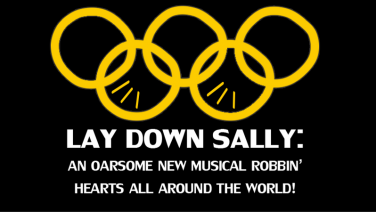 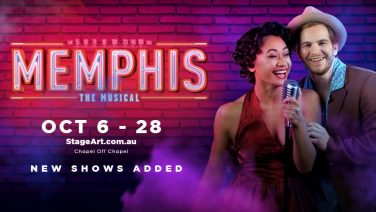 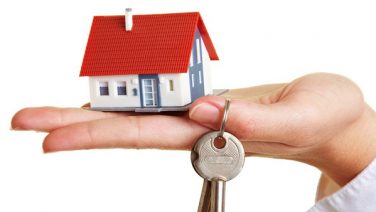 Young and renting in Melbourne