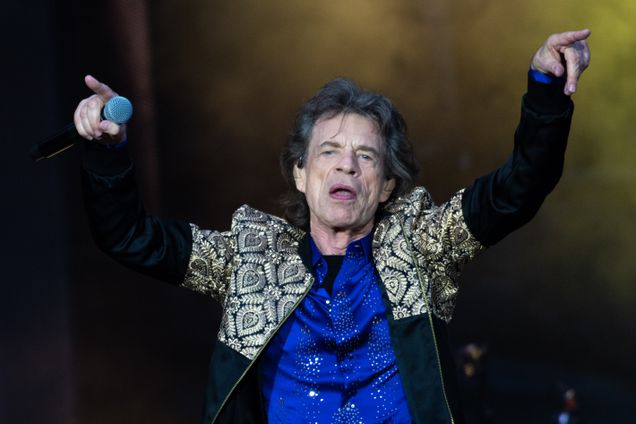 The Rolling Stones have been forced to postpone a series of US stadium dates to allow frontman Mick Jagger to recover from a mystery illness.

The 75 year old is undergoing medical treatment and his doctors have advised him to take a break and focus on making a full recovery before returning to the stage.

Details on Jagger’s condition have not been released.

“Mick has been advised by doctors that he cannot go on tour at this time, as he needs medical treatment,” a Twitter post on the band’s official account read. “The doctors have advised Mick that he is expected to make a complete recovery so that he can get back on stage as soon as possible.”

Mick also took to Twitter to apologise to fans.

The US leg of the band’s ‘No Filter Tour’ was due to kick off in Miami, Florida on April 20.

It is not clear when the postponed tour will begin.

We’re pleased to announce that special guest @zacbrownband will be joining the Rolling Stones in Jacksonville on April 24! #StonesNoFilter https://t.co/Ao9rEVijMX pic.twitter.com/Nzda61UEMu

The band shared the news with fans online last month, writing: “We are huge fans of @RollingStones, it’s an honor to join them in Jacksonville and share a stage with such legendary musicians! The show is April 24th.”

It now looks as if that date may also be postponed to allow Jagger to make a full recovery. 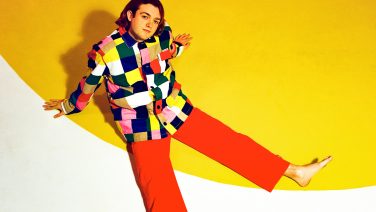 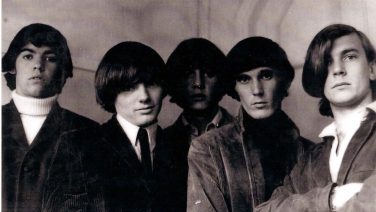 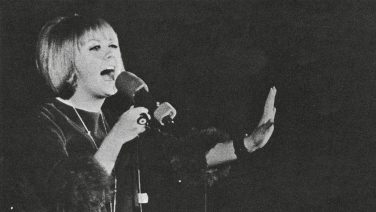