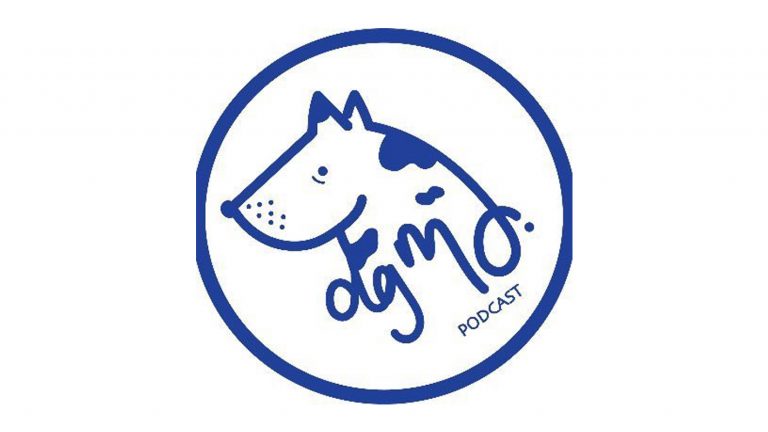 From Woroni Radio at ANU Canberra. Don’t Govern My Dog is a Frankenstein’s monster of a podcast. Three hosts, two topics, one hour. On alternating weeks, listen to Ben & Matt discuss topical issues coming out of the US or Vy & Matt draw comparisons between old and new films. DGMD seeks to find the broader themes hiding in politics and cinema; love, fear, faith and anger. Critics have yet to review this show, so it must be good.

Listen to Don’t Govern My Dog Thursday mornings from 9am on SYN.

Matthew Donlan is currently enrolled at the ANU, studying a Bachelor of International Relations & Political Science. He’s also over-committed. He watches too much television and reads too much news. Thankfully, he’s co-hosting a show about exactly both of those things. He doesn’t like long walks on the beach, and hates talking about himself in the third person. If you want to see more of him (why would you?) you can follow him on Twitter @MattJ_Donlan.

Vy Tsan studies Law and Art History & Curatorship at the Australian National University. Vy is the only host who remembers to actually talk about dogs on the show. Her dad says she has a good radio presence, but maybe that’s his way of telling her that she should call home more often. Vy met Matt in her first year of university and doesn’t know where Ben came from but now they spend an unhealthy amount of time together being anti-canine governance activists. Follow Vy on Twitter @VyTsan.

Ben Rowley is a 4th year Economics and Political Science Student at the ANU. Beyond the basics, they love a good puzzle, avidly follow the news cycle a bit too closely and enjoy the fine action we all undertake – breathing. If you would like to get even more of Ben you can follow them on Twitter @BE_rowley.